Calls for three councillors to step down 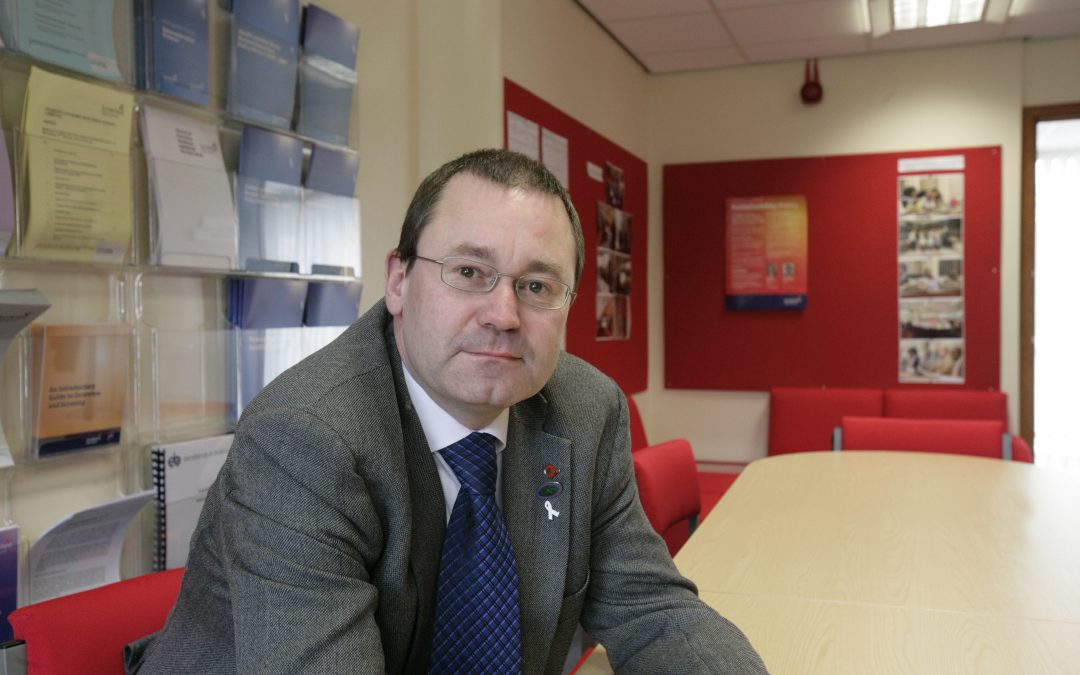 Senior members of Sunderland Labour Group have called for three city councillors to step down, after they defected from the party they were elected to represent.

UKIP members Councillors Mann, Bewick and Jenkins have submitted papers that indicate their intention to step away from UKIP and represent their wards as independent members. Now the Deputy Leader and Cabinet Secretary of Sunderland Labour Group have hit back, saying that all three councillors – who are not looking to form a separate group at this time – should resign from their posts immediately, as they no longer have the mandate of local people they were elected by.

Labour Group leaders said that the move means they have effectively abandoned voters who backed UKIP and that they should ‘do the decent thing and resign’.

Councillor Paul Stewart, cabinet secretary for Labour, said: “These councillors are a disgrace. They were elected on a UKIP ballot, and in the interests of democracy, it is only right that they step aside and allow the people of their respective wards to vote for a councillor who will respect their community’s views.

“I think these councillors have recognised that the people of Sunderland are turning their backs on the politics of hate, and they believe that taking their UKIP ribbon off now – something they have proudly worn to date – will secure their position in the long term in this city. I am simply not convinced that’s the case, and it is frankly undemocratic for them to carry on in posts that they secured under the auspices of representing a party they have now defected from.”

The councillors will officially report their intention to defect from UKIP in the September Council meeting.

Cllr Rowntree, deputy leader of Sunderland City Council, said: “UKIP stands for absolutely nothing post-Brexit, but ultimately, these councillors were voted in on that ballot and they should have the decency to either remain as UKIP councillors for their term and respect their voters, or step down with immediate effect.

“What they are delivering to the communities is the worst of all worlds. No common policies, no collaboration with other UKIP members to give residents a stronger shared voice – just three independents, who were never elected as such. They should have the conviction to stand at the ballot box on their beliefs and not hide behind the cloth of ‘independent’. This fools no one. They have betrayed everyone who voted for them.”

The news of the councillors defection follows a backlash against Cllr Jenkins, who represents Redhill ward. He was forced to deny being a racist, having liked inappropriate posts on Facebook.