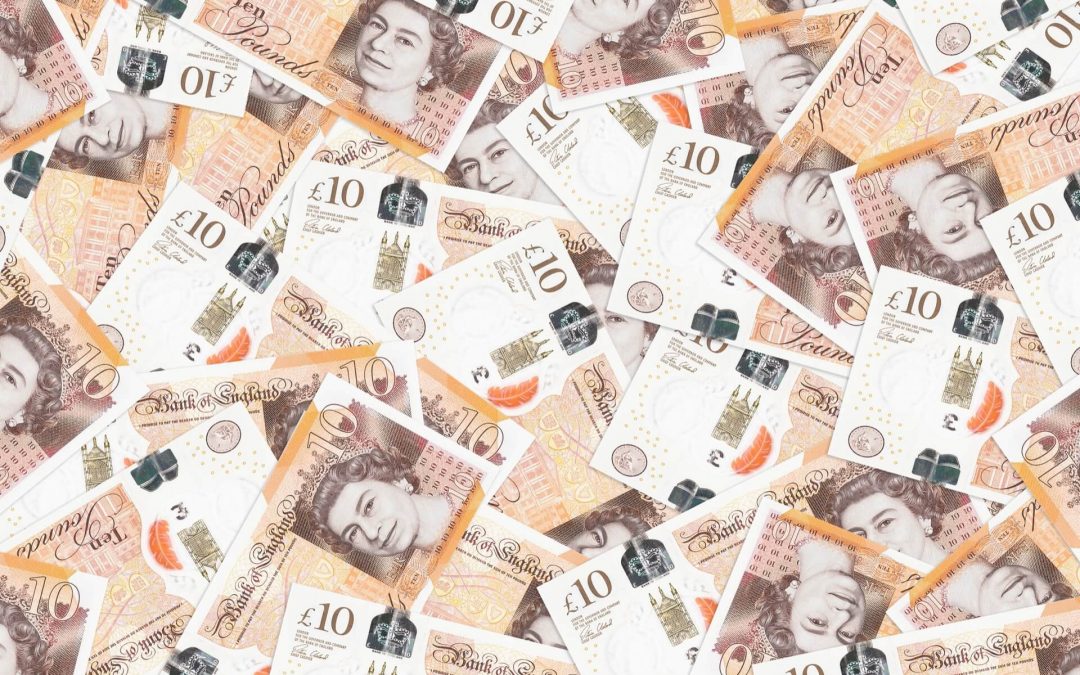 Sunderland Labour Group has welcomed new figures that show the percentage of people on less than the real living wage in the city has reached a record low.

Leader of Sunderland City Council, Councillor Graeme Miller, believes that efforts made by Sunderland Labour Group over the last five years to combat low paid employment, and attract more high value jobs, is driving the reduction, which sees Sunderland 8 percentage points lower than the North East – at 16.1per cent of workers paid less than the Real Living Wage (RLW) – when it comes to people on so-called ‘poverty pay’.

There has been a particularly steep decline in the percentage of employees paid less than the real living wage in the city since 2018, when Cllr Miller took up office as leader of the party.

It follows the launch of the ruling Labour Group’s manifesto in 2018, which set out a plan around community wealth building, which included: attracting more and better jobs to the city; committing to the council being a real living wage employer; supporting the economy through an emphasis on local procurement and social value, and working with businesses to drive up wages across Sunderland.

Councillor Miller said: “The efforts we have made to ensure that Sunderland people are paid a fair, real living wage are clearly having a significant impact.

“From our own procurement decisions as a local authority, to a commitment to becoming a real living wage employer, along with a clear strategy to attract high-quality jobs to the city, we are delivering for local people creating prosperity for all.

These new figures are no fluke. They’re the product of hard work and a commitment by the city to deliver on promises to residents. We’re ahead of the UK and we’re ahead of the region when it comes to the percentage of employees being paid the living wage, but we’re not resting on our laurels.

“Everyone deserves to be paid a salary they can survive on. Everyone. And that’s why, we’re not stopping until Sunderland becomes the first accredited Real Living Wage city in the North East. Our residents deserve this, and we’re standing up for them in Sunderland to ensure everyone enjoys a decent quality of life, with a salary that covers their living costs. It’s part of a wider commitment to make this a great place to live, as well as to work and play.”

Labour’s commitment to the real living wage was opposed by local Tories and Liberal Democrats, who refused to back a motion in November 2018 to develop a community wealth building programme for Sunderland. The real living wage is now an integral part of the action plan that was backed by the Labour Group, meaning it was able to move forward.

Labour’s Cabinet Secretary, Councillor Paul Stewart believes the Labour led policy of supporting the local economy has been vindicated, with the fall in the number of workers earning below the rates published by the Living Wage Foundation demonstrating rapid progress.

The pledge made by the council led to it recording the highest spend with local companies ever recorded – at £122m – up £9.3m on the previous year and a massive £42.9m increase on 2013 when the council started compiling its records. That means that local companies – and the local residents employed by them – are benefiting, keeping more of the Sunderland pound in the city, a key pledge of the Labour Group in its manifesto to 2022.

Cllr Stewart said: “We made a commitment. To stamp out poverty pay – to reduce the number of workers in the city earning less than the real living wage, which stood at 22.8% in 2018/19. We’re pleased with the progress we have made, which vindicates our policy and brings shame on the Tories and Lib Dems who opposed a policy that is making such a difference to people’s lives in this city.

“We won’t stop though until poverty pay is a thing of the past in Sunderland. We’ll always fight to ensure workers in Sunderland get a fair deal and we’ll only rest when we’re a real living wage city, where people can expect decent pay in a city that enables them to lead an enriched and rewarding life, where they realise their potential.”