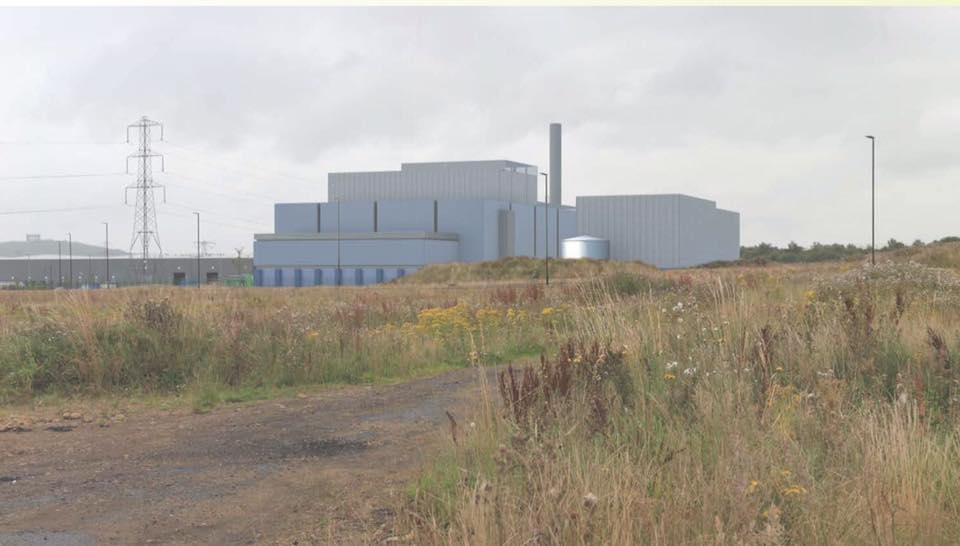 The review of a decision to refuse planning consent for what has been described by Sunderland Labour Group as a ‘monster incinerator’ on land in Washington has been deferred, after applicant Rolton Kilbridge and Sunderland City Council agreed – mutually – to explore alternative solutions.

Controversial plans for the gasification plant – which would convert waste to energy – have been strongly opposed by Labour members, who believe it would be damaging to the area, citing fears it would release dangerous emissions, attract vermin and be noisy. The planning application was refused in July, but an appeal lodged by Rolton Kilbridge was due to be heard today, with a decision by 27 February.

However, an adjournment, jointly requested by Rolton Kilbridge and Sunderland City Council, that will allow more time for alternatives to be considered has been agreed by the planning inspector.

Councillor Graeme Miller, leader of Sunderland’s Labour Group, said: “We have made our feelings about this development very clear, and we were ready, as a Labour Group, to fight this vehemently on behalf of residents.

“We are pleased though that there appears to be a conciliatory approach being taken, and we look forward to a positive outcome.”

The plant was set to operate continuously, seven days a week, processing up to 215,000 tonnes of non-hazardous municipal, commercial and industrial waste every year. Electricity would be generated by gasification, with high temperatures used to break down waste without combustion.

Cllr Miller added: “This plant was very definitely not what Washington or Sunderland residents wanted inflicted on them. We will continue to make the case strongly for the communities we represent, whose lives would be negatively impacted if the decision to refuse planning consent were to be overturned.”