School pupil is top of the Christmas card list 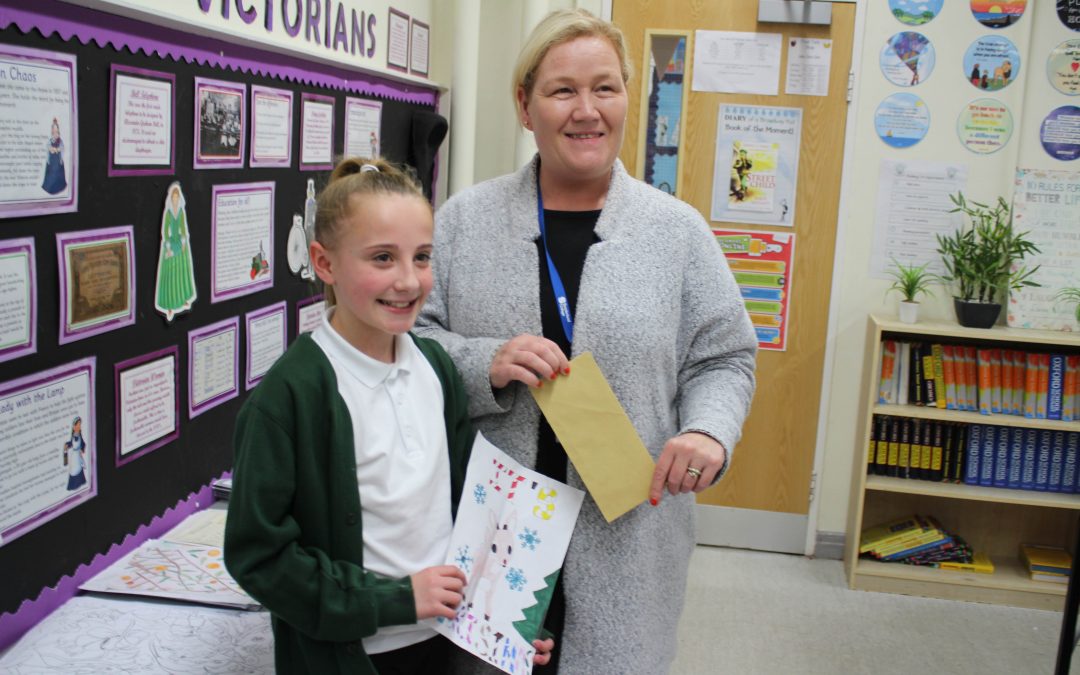 A local school pupil has finished top of her class after winning a competition to design a Christmas card that will be posted out to thousands of homes.

Lexi Golden, 11, from Pennywell, was one of 240 pupils at Broadway Junior School that designed a Christmas card as part of a competition led by Councillor Debra Waller.

The Labour councillor distributes cards to residents every Christmas but this year decided to do something a little different by letting local school children play a part in the process.

Lexi’s card, which was inspired by the classic Disney film Bambi, came out on top and will now be posted out by Cllr Waller to around 3,000 homes across the Sandhill ward.

Cllr Waller said: “It was great to be able to work with Claire and all the amazing staff and pupils at Broadway Junior School on the competition.

“We were blown away by the amount of entries and the talent on display. It was incredibly hard to narrow it down, but in the end, there could only be one winner. 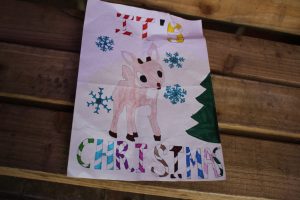 “I’d like to say a huge well done to everyone who entered and of course Lexi who in the end, was the stand-out winner.”

Claire Johnson, Head Teacher at Broadway Junior School, added: “It was lovely for the children to have the chance to design a Christmas card for the local community and they all really bought into the competition.

“As a school, it was a privilege to be involved. It’s great for the children to engage with the local community and we can’t thank Debra enough for giving us this opportunity.

“We’ve already discussed how we can work more closely in the future on getting the children involved in further community projects and are looking forward to seeing where it takes us.”