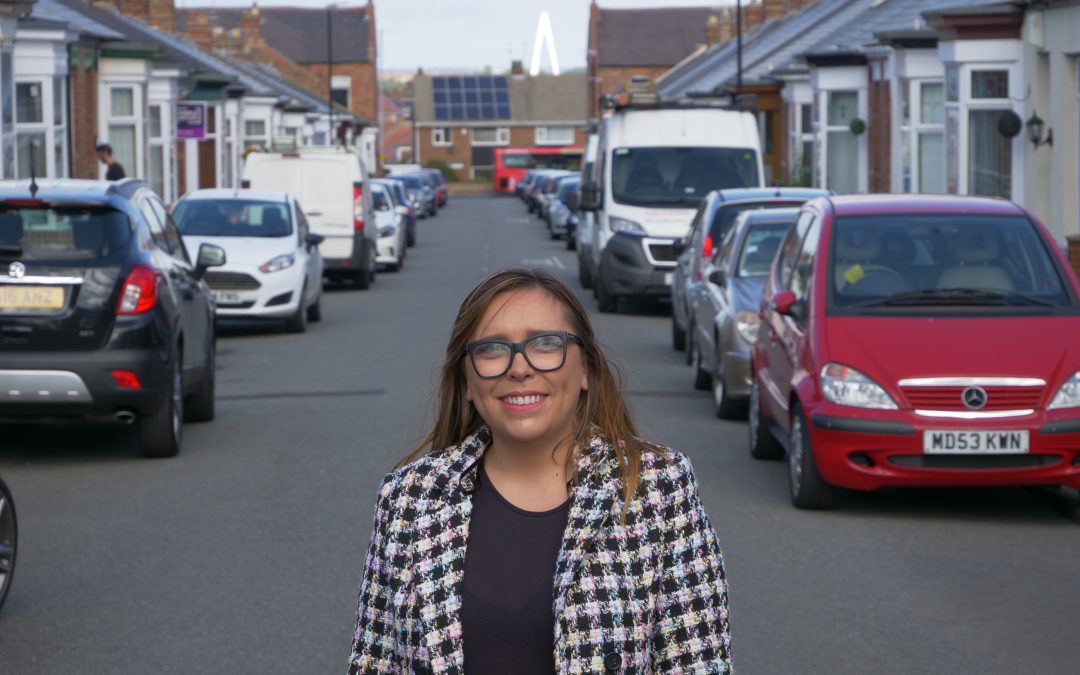 THE people of High Barnes have the opportunity to bring calm back to streets currently clogged with problem parkers.

For over a year, the Labour councillor has been working with residents in High Barnes to gauge opinion on the issues they face in their streets.

She said: “Having spoken with many people and investigated the matter myself, it is clear that these streets are attracting a huge amount of additional traffic, causing significant congestion and, in some cases becoming rather dangerous – with one instance of an ambulance becoming stuck in one street due to double parking.

“A large portion of the problem is clearly due to people using the streets to dump vehicles when attending Sunderland Royal Hospital. I have petitioned the council repeatedly to take action on this issue to help find a solution for residents and thankfully we are at a point where action is being taken.”

Backing Cllr Atkinson’s concerns, Sunderland City Council has agreed action is required to address problem parkers. The council will soon embark on a period of consultation with people in streets impacted by parking issues. A letter will be sent to residents on Friday 27 September, outlining proposals for an extension of the parking permit scheme currently in operation in a number of streets around the hospital.

Cllr Atkinson added: “I would then urge every single resident with concerns about parking in their streets to respond to the instructions in the Council correspondence, which they will receive at the end of the month – if you want to express your views, it is imperative that you respond to that letter!”

The period of consultation with residents follows thorough investigations of parking and traffic flow at various times of the day on the streets most impacted by problem parking. Those streets will then have the opportunity to vote on whether to join the council’s Parking Management Scheme.

“I am sure residents will agree that this is brilliant news for people who have been unable to park outside their own homes when the traffic is at its peak,” said Cllr Atkinson.

“This scheme has the potential to help many residents who have contacted me with concerns and will lay to rest worries caused by comments made by Cllr Helen Greener last year about the scheme potentially being stopped or revoked.”

Anyone with questions regarding the parking management scheme, the consultation, the vote or on any other local issue should contact Cllr Atkinson on: