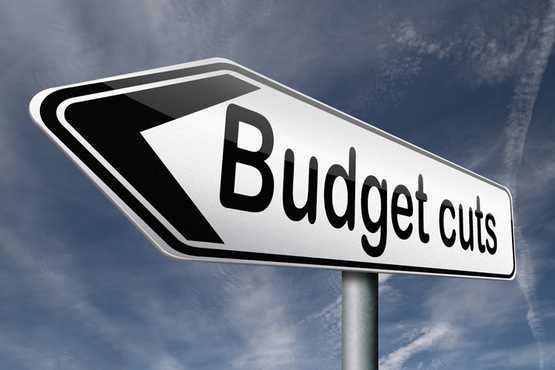 SUNDERLAND Labour Group has condemned Government plans to change a funding formula that they believe will ‘benefit rich southern councils at the expense of poorer northern councils’.

Councillor Graeme Miller, leader of Sunderland City Council, has criticised ‘in the strongest possible terms’ proposals to adjust the funding formula for local council finance, that will remove weighting to reflect the higher costs of poverty and deprivation.  With levels of poverty in the North East among the highest in the country – the region has seen 4,000 more children fall into poverty since 2010, an increase of 37 per cent -political leaders in the city believe this will further hamstring local councils which, C