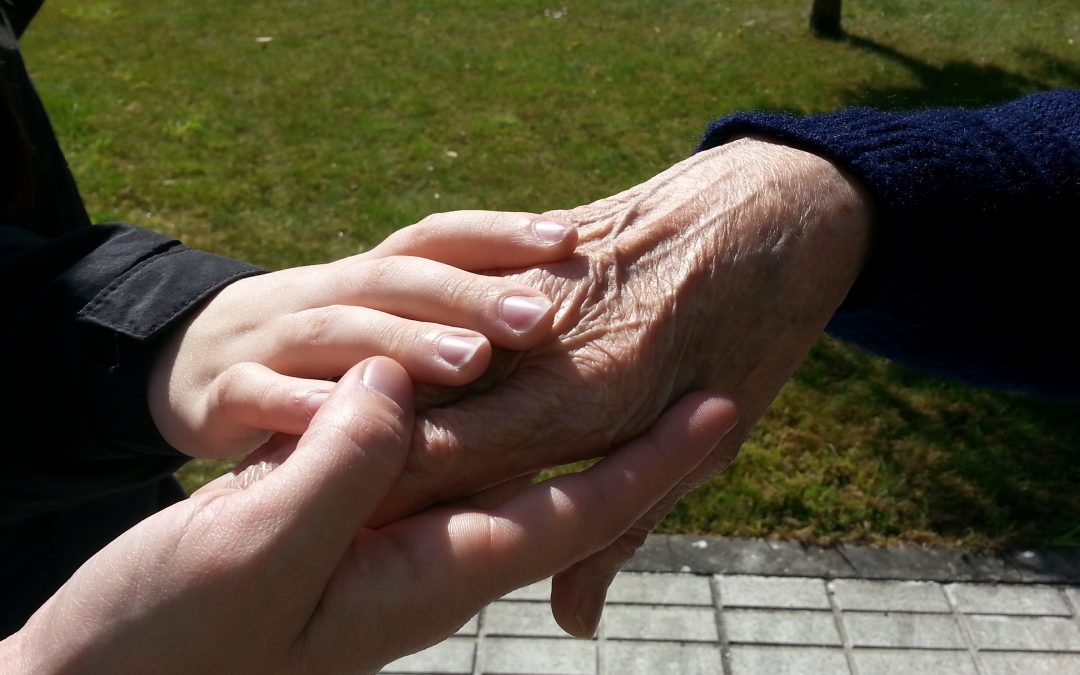 Rather than learning maths, English and science over the summer though, 30 youngsters from the West area of the city are finding out how having a kind heart can benefit their community.

The Parker Trust – a charity based in Pallion in Sunderland – has been supported by Sunderland City Council to provide fun, educational activities that bring about a stronger sense of community among a small cohort of school students during the summer break.

Thirty youngsters have been treated to a reception at the Civic Centre, and the opportunity to experience a debate in the council chamber, thanks to community-funding awarded by councillors in the Pallion ward.

Led by Councillors Amy Wilson and Karen Wood, the council provided packed lunches to the young children – aged between five and 12 – and gave them the opportunity to have their say on the issues that matter to them most in the city.

Cllr Wilson, Pallion ward councillor, said: “It is so important that young people feel a strong sense of ownership of their community – that they can make an impact. The Parker Trust empowers them to get involved and become active citizens – to make a difference in their community. We’re proud to support these young people as they take part in this programme.”

Cllr Karen Wood said: “The focus of the Parker Trust is on good old-fashioned fun – activities that encourage friendship, and create a stronger sense of community, as well as promoting health, wellbeing and fitness. It’s really about creating active citizens, who want to make a difference.

“The feedback from the young people who have taken part in groups over the summer so far shows they have thoroughly enjoyed it – those who attended the chamber said it was the best activity ever. It was amazing to see just how confident they were and how engaged they became in discussions in the chamber.”

She added: “As a Labour Group, we are keen to support initiatives like this, that give young people a voice and a platform to talk about the things that matter to them.”