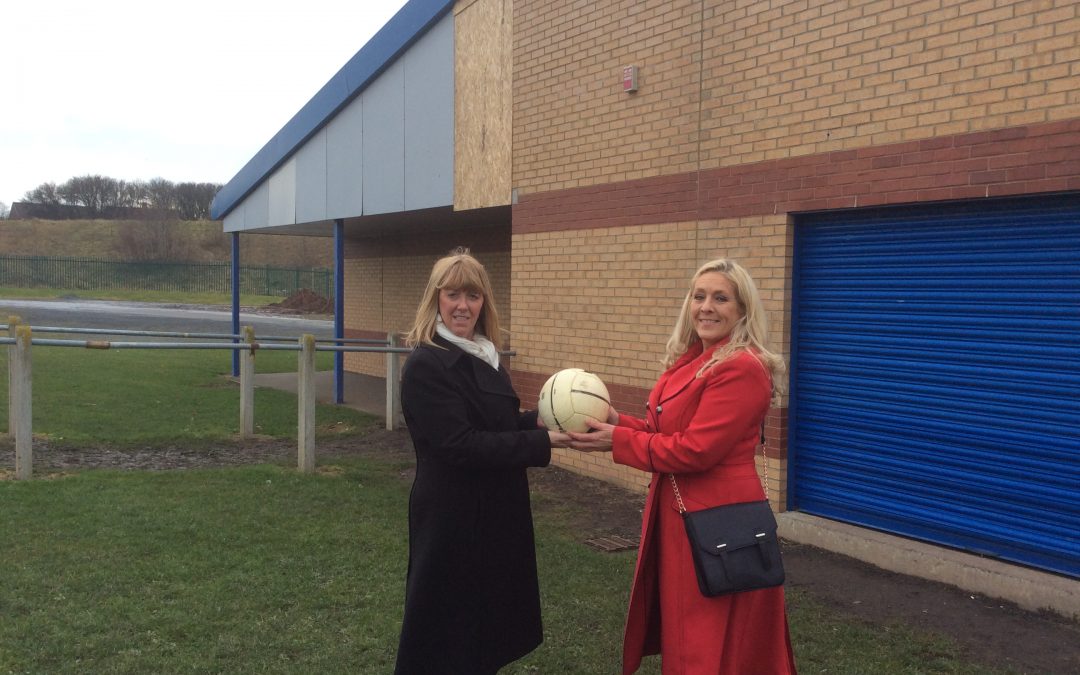 A MULTI-MILLION pound revolution in football provision in Sunderland is one step-closer, as they city’s Labour cabinet has approved a report to progress towards three new football hubs, subject to planning consent and external funding approval.

The programme will provide significant investment and differs from traditional football streams, as the funding partners are keen to see a portfolio approach that provides a city-wide solution, rather than a one-off site investment.

Sixty per cent of the funding will be provided by external partners, with Sunderland City Council contributing the remaining 40 per cent capital funding.

The programme will be overseen by Sunderland Football Trust.  The Trust will be a charitable organisation and will be made up of key football stakeholders in the city; including representatives of the FA, Durham County FA, SAFC Foundation of Light, one representative from Sunderland City Council and two independent members.

Elise Thompson, Labour’s spokesperson for Pallion Ward, where the Ford Quarry site will be located, has welcomed the proposals.

Elise said: “This is fantastic news for Ford, for Pallion Ward and indeed Sunderland and shows that Labour does actually deliver for local people – despite what some may say.

“Labour is committed to delivering first-rate facilities across all our communities and this project shows that when we say we will do something, we actually deliver.

“I will be supporting the football hub programme as it moves through final development stages, which includes securing planning permission in the coming months.  I hope everyone can get behind Labour’s plan for football in Sunderland – this could only be achieved by progressive, ambitious and collaborative organisations, and that’s testament to the Labour leadership that we have in this city – we want to make a difference to the people of Sunderland.”