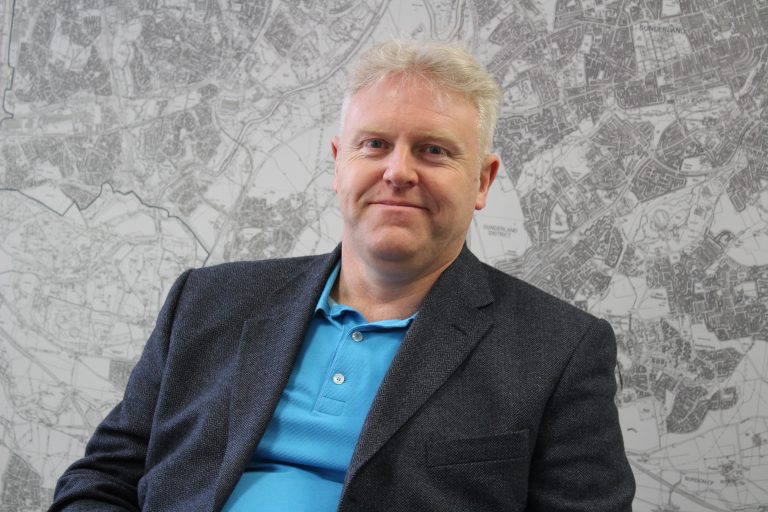 I retired as a Police Sergeant after 30 years of service and I’m now actively involved in Community Education and volunteering.

I want to keep making a difference for residents of St. Michael’s Ward. As your Councillor I will always work hard, always listen to you and always be a voice for you.

The local Labour Action Group in St Michael’s Ward regularly speaks to local residents to find out what their concerns are. As a result of this, they have been able to get the council to remove racist graffiti by the Queen Alexandra/ Tunstall Road roundabout, to take action on potholes, to investigate alleged abuse of parking permits, to review traffic calming measures on several roads and to increase camera car patrols at Hill View School. The team has also regularly reported litter and fly-tipping problems.

The council has since added an extra £500,000 to the total budget to combat these problems, including employing extra enforcement officers, introducing on-the-spot fines and creating two new teams to deal specifically with fly tipping.

Nationally, the Labour Party is under new management – for the benefit of the many, not the few. I support this.

I stand against Conservative cuts and waste of resources. I stand for open and accountable local government; a safer, greener and cleaner ward; better sports, arts and cultural activities, especially for our young people; supporting local businesses.