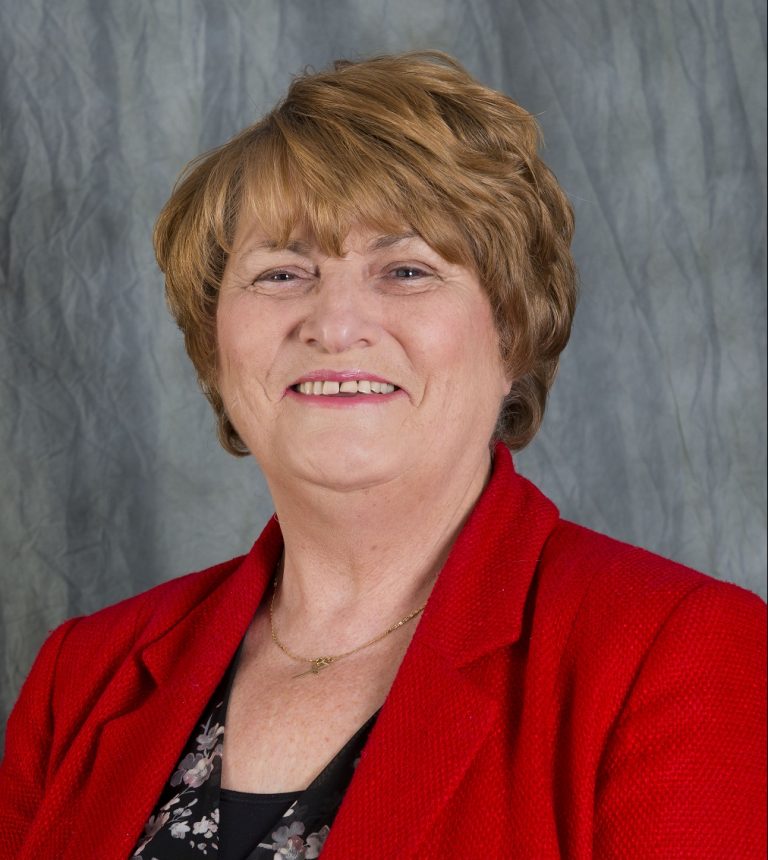 I am very proud to represent the Castle Ward.

I was first elected as Labour councillor in 2010 and I’ve worked alongside Councillor Wilson and Councillor Foster tirelessly since 1993 to bring Hylton Castle back to its former glory. Now, with the help of Sunderland City Council and the Heritage Lottery Fund, we have secured over £4.5m for the Castle’s restoration. Hopefully, by the end of 2018, this landmark will be open to the public.

We have faced many issues in the area though. Some of the concerns residents have voiced are litter, fly tipping and dog fouling. The council is now very proactive with these offences and we will be issuing fines to those who continue to discard their litter in our streets. We are working with local volunteers and school children to litter-pick and tidy Castle Ward.

The Area Committee allocated over £100,000 to support projects in the north area too, which included Tall Ships trainees, CCTV, summer school holiday projects, holiday hunger, a lonely and isolated programme and Raising Aspirations.