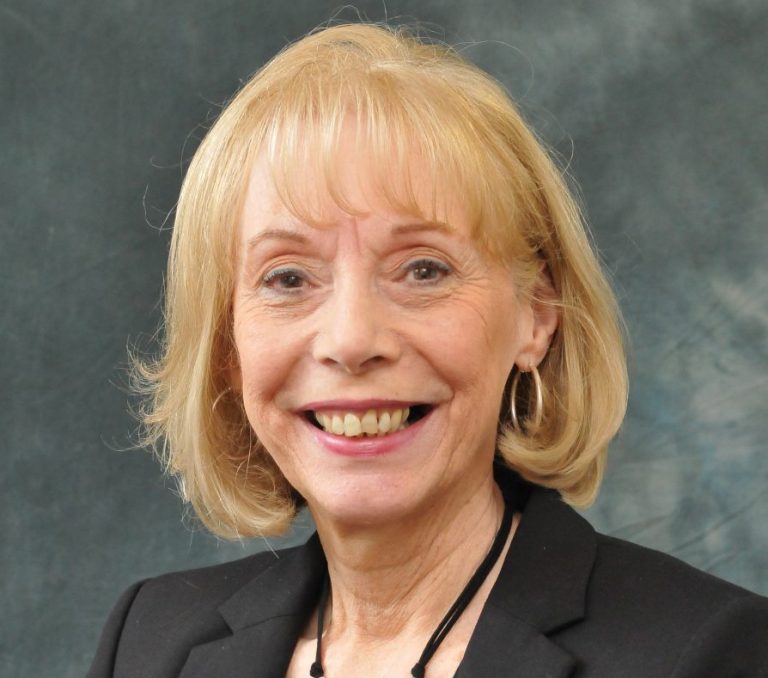 Gillian is bidding to pick up her council role after narrowly missing out last year. Despite being in the front ranks of the campaign to ‘Save West Park’ and helping organise and deliver one of the largest residents’ petitions to council, she lost out by 65 votes. The decision to withdraw the West Park proposal just came too late for her.

St Chad’s is probably the most politically demanding ward in the city. Labour has a long history of offering local people for election in contrast to the Conservatives. Gillian lives in East Herrington and is immersed in local community life. Residents, please read her election literature; it’s one of achievement and delivery anyone would be proud of.