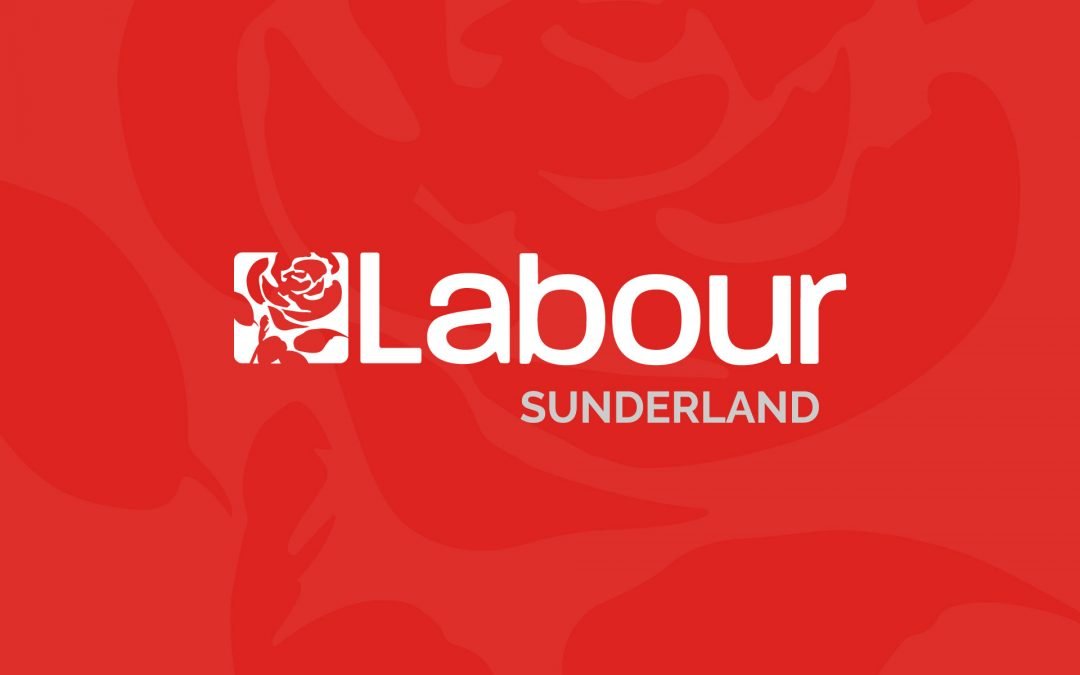 Sunderland Labour Group said the visit from Conservative Party frontbencher to see Sunderland’s Southwick Altogether Raising Aspirations (SARA) Project – heavily backed by the council as a community-based intervention to support Southwick – reflected ‘a Tory Party devoid of its own ideas on how to tackle crime’.

“Criminality is not being tackled under this Tory Government. Chronic underfunding of essential services like our police, as well as the NHS and local authorities, mean that the essential fabric that binds our communities has been cut to ribbons.

“It is only through our own innovation and proactive partnership work with Northumbria Police that we have been able to deliver a community-led, proactive approach to tackling criminality.

“While we hope the Home Secretary takes note of the excellent impact we have been able to deliver through genuine collaboration in Southwick, something we’re replicating in Hetton with the HALO Project, it is – frankly – evidence of a Government that is devoid of its own ideas; a Government that is dependent on innovative, collaborative Labour-led initiatives to mitigate the impact of services it has woefully underfunded for more than ten years.”

SARA is a partnership that offers help to the community to access support and gives people in the Southwick ward a say about what the priorities should be for the area.

The partnership is a joint approach to build community confidence with a range of services coming together in one community hub at Austin House in Shakespeare Street, Southwick. At SARA, police officers, along with representatives from the local authority, social services, housing, education and health are all based in one place to provide effective and streamlined support to those who need it most.

SARA works with those who reside in Southwick – from supporting victims of crime to providing education in schools dissuading impressionable teenagers away from a possible life of crime – to proactively address community issues. It also offers specialist advice, signposting individuals struggling with mental health towards vital support, addressing neighbourhood issues such as fly-tipping and litter, and providing an all-in-one centre for residents to raise concerns and speak to each organisation.

“The approach we will always take as a group is cooperative and collaborative, something, I’m afraid members of this zombie Government do not understand at all. This is nothing more than feigned interest in Sunderland by a Secretary of State who has repeatedly demonstrated her divisive nature and would never be able to work collaboratively in the way we have in Sunderland. We hope though, that in SARA, Priti Patel recognises an approach that is delivering for Southwick, and a model that should be endorsed by Government to achieve the same for parts of the country that are hardest hit by criminality.

“If the Conservatives have to look to us to take inspiration, in order to deliver a better deal for the most challenged parts of the country, then so be it.”

We use cookies to ensure that we give you the best experience on our website. If you continue to use this site we will assume that you are happy with it.OkPrivacy policy