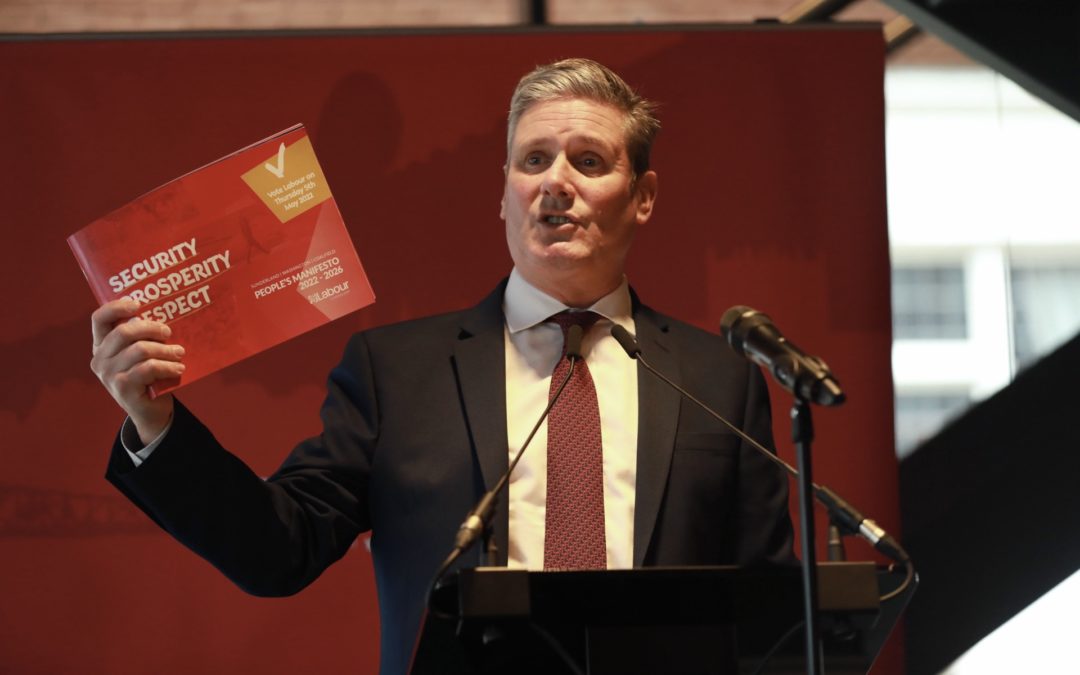 Sunderland Labour Group has revealed an ambitious manifesto, setting out its plans for the city up until 2026.

The ruling political group focuses on regeneration, inclusivity, safety, cleanliness and community wealth building, health and wellbeing, and education and skills in its 48-page manifesto that delivers pledges to the people of Sunderland.

Building on the success of its last manifesto, which covered a period from 2018 to 2022, the new document has been shaped by the views of thousands of residents, who engaged with the party during a community consultation period at the end of last year. Councillors and Constituency Labour Parties have also fed into the plan, ensuring it addresses the issues raised by residents and fits with the party’s national focus of security, prosperity and respect.

Councillor Graeme Miller, leader of Sunderland City Council, said: “We are very proud to share our new manifesto, which we genuinely believe delivers on the needs and aspirations of Sunderland residents.

“Our last manifesto, which covered 2018 to 2022, made clear commitments to the people of this city, and we are incredibly proud of the achievements we have made against them. This new manifesto builds on that success, enabling us to deliver safer, cleaner, greener streets and prosperous, healthy communities that ultimately, make Sunderland a city we can all be proud of.”

He added: “Launching our manifesto is hugely important to us, because it sets out very clearly to people in the city why they should vote Labour during the local elections this year. Only Labour has a clear plan to unleash the potential of Sunderland and its people.”

The manifesto was launched during a visit to Sunderland by the Leader of the Opposition, Sir Keir Starmer, who welcomed the manifesto as being responsive to local needs and reflective of a listening council.

He said: “Here in Sunderland, here in this Fire Station, you can see the ambition. People coming together to make things happen.  They want a Government that matches their ambition. We will deliver that. We’re learning our lesson and changing the Labour Party. We’re showing we’re a Government in waiting.

The full manifesto is available to read via the link below.