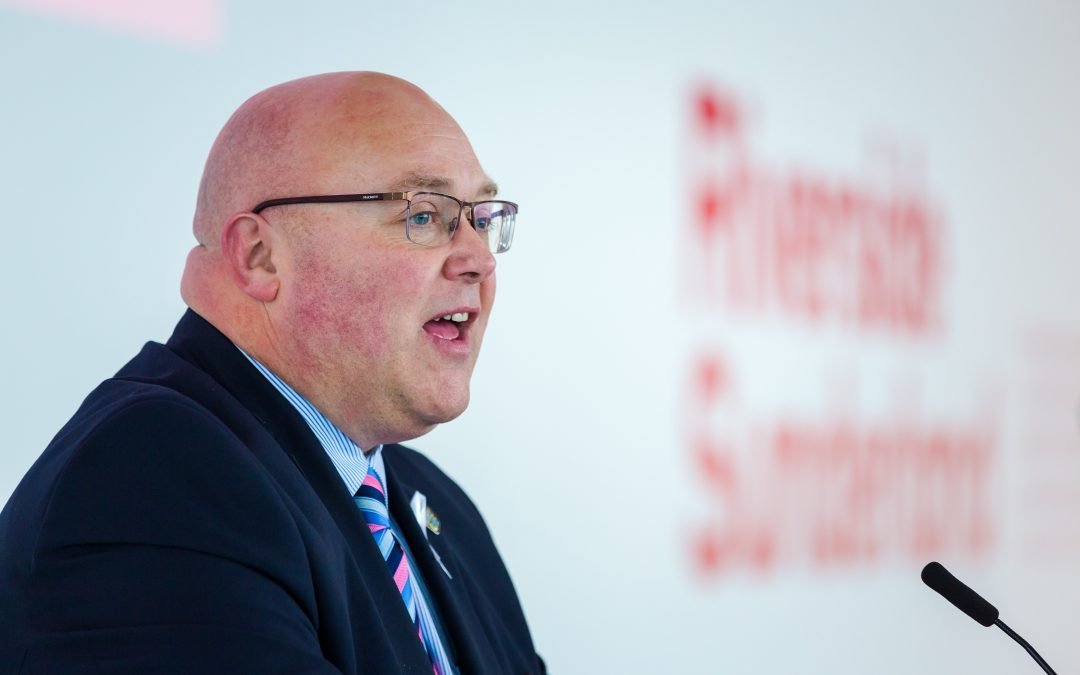 Sunderland Labour Group has rejected recommendations put forward by an independent panel to give the city’s councillors a pay rise.

Sunderland Labour Group, led by Cllr Graeme Miller, has rejected a proposed pay rise for all councillors for a tenth consecutive year, with the basic allowance set to remain unchanged.

The city’s leadership said that it will outright block a recommended increase in basic allowance which was put forward by an Independent Remuneration Panel (IRP) based on allowances set by comparable councils in the UK.

Cllr Graeme Miller, leader of Sunderland City Council, said that the council had already remodelled its Special Responsibilities Allowances, scrapping 14 posts to direct those funds to front line services for residents and run more efficiently. He also said that a move to increase remuneration, during a time when families across the city are facing such financial hardship, exacerbated by the COVID-19 crisis, would be “utterly wrong”.

He said: “The Remuneration Panel reviewed the basic allowance levels that are paid to all local councillors – across the political spectrum – as part of a remodelling programme that we started at the end of 2019, that saw us cut the number of Special Responsibility Allowances by 14. Their findings are that Sunderland councillors would require a 12% increase in allowances to bring them in line with their peers elsewhere in the country.

“We will be discussing the IRP’s recommendations at our Cabinet meeting.  However, so there is absolutely no doubt, during a time when residents face such hardship and when every penny has to be channelled into frontline services, these proposals will be outright rejected by the Labour Group and not recommended to full council.”

Cllr Miller also said the decision to reject the proposals was one he expected would be unanimously supported by his party, and indeed one he hoped other political parties would also back.

“A great many Labour Group councillors have been in touch and absolutely support the Cabinet in rejecting the recommendations set out in the report,” he added. “It’s important that we understood, though our allowances remodelling programme, where we fit compared to other councils, and though the IRP has absolutely done its job diligently and its findings are thorough and reflect the reality – that Sunderland’s councillor allowances are low compared with similar sized councils – it cannot be right that at a time of such crisis, we increase allowances.

“What I am absolutely clear about is that this decision is no reflection of the role that local councillors play. We absolutely recognise the huge value that members can bring to their community – something that I think has come to the fore more than ever in recent months – but we stand in solidarity with residents, many of whom have been heavily impacted by this crisis.”

Councillors in Sunderland receive the second lowest basic allowance of all the seven local authorities in the North East, with their counterparts in South Tyneside receiving the lowest, as the table below shows.