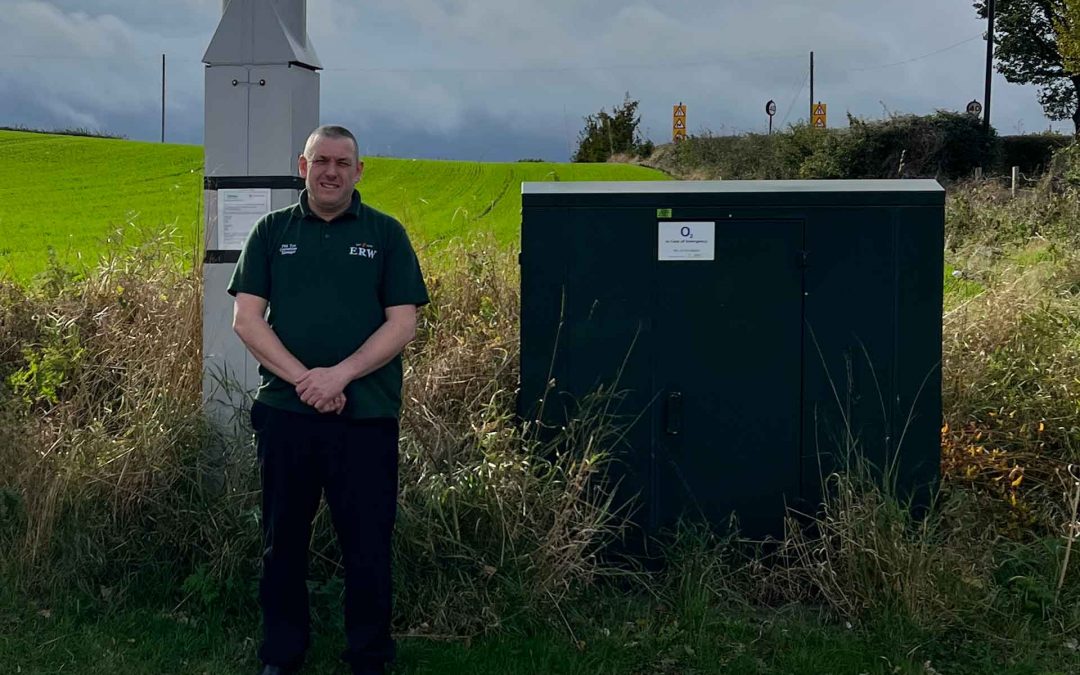 A Silksworth councillor has vowed to fight plans to erect a 5G mast close to a Sunderland beauty spot.

Plans for a 20-metre high 5G mast less than 6 metres from residents’ bedrooms ‘will be met with strong objections’ from Labour ward councillor, Cllr Phil Tye, after it emerged that O2 had submitted an application to install one in direct view of Tunstall Hill.

Proposals are for the mast to be sited on the corner of the Precinct, but Cllr Tye believes it will spoil the view of one of the most beautiful parts of the city, and has also said the site should be protected, being an SSSI (Site of Special Scientific Interest).

Cllr Tye has urged residents to ‘make their voices heard’ and officially oppose the plans through the council’s official planning processes. He is also making an official objection to the plans himself, claiming that it will have an impact on the local environment, create noise disturbance for local residents and has also raised concerns over the health effects from 5G in close proximity to people’s homes.

The Silksworth ward councillor said: “I am very clear that these plans should not go ahead and I will be doing everything in my power to ensure that the voice of my community is heard and that these proposals are blocked.

“Tunstall Hills is one of the most scenic parts of the city – the views from it are unspoilt. The last thing we need is a 20-meter-high mast impinging on that, and on the doorstep of residents whose peace will be impacted – and indeed, who knows what the impact may be on people’s health.

“I will be urging residents in my ward to object to these plans officially, and ensure that the planning committee hears the will of people in Silksworth and acts accordingly.”