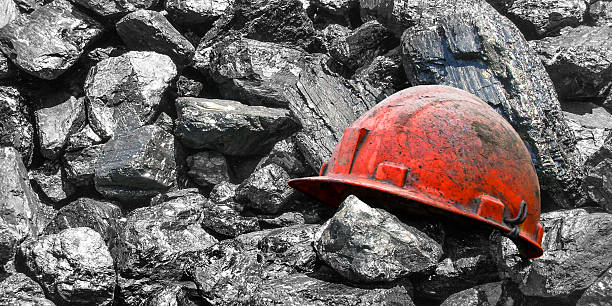 SUNDERLAND Labour Group has condemned the Prime Minister for laughing about pit closures that plunged thousands of people in the city into poverty and blighted the regional economy for decades.

Councillor Claire Rowntree, deputy leader of Sunderland Labour Group, said Boris Johnson’s laughter when asked about the closure of coalmines during the 1980s would leave a bitter taste for the thousands of people in Sunderland who suffered due to the devastating loss of industry, as well as their families who will remember the impact it had on their lives too.

She said many communities remain affected almost 40 years on from Thatcher’s devastating move, that effectively rendered thousands of miners across the UK out of work, and she urged local Conservative councillors to condemn the PM for his insensitivity.

Cllr Rowntree said: “Sunderland and other parts of the North East still wear the scars of the closure of mines, which devastated communities and left a legacy of poverty and worklessness that has taken decades to recover from, and in many cases continues to impact on former coalmining communities.

“To mock and laugh about a decision that was so utterly heart-breaking for Sunderland and other towns and cities that relied on this industry shows just how out of touch this Prime Minister really is with the hardships that his party created, closing down mines with no alternative plan to redeploy those who lost their job. They effectively condemned people to the scrapheap when they closed down the area’s mines, and generations on, the impact can still be felt.”

Though Labour is opposed to the opening of new coal mines, saying ‘they are not compatible with the UK wanting to be a world leader in reducing carbon emissions’, Cllr Stewart branded the PM’s comments, which appeared to ‘brush off’ the impact of the closures, as ‘typical of someone with no understanding of the strains and challenges of ordinary working families’.

Councillor Paul Stewart, Sunderland Labour Group cabinet secretary, added: “Just as the Tories flippantly withdraw £20 a week of much-needed support for the country’s lowest income families, Johnson’s distain for the thousands of families who still remember the heartbreak of mine closures reminds us all of the utter contempt this man has for those less fortunate than him.

“This is his character. A man who laughs at the misfortune of others. If the local Tories had any compassion for the communities still impacted by their party’s decision, they would have come out quickly to strongly condemn the Prime Minister, who appears to find the misery of others something to laugh about and mock. It’s utterly appalling.”