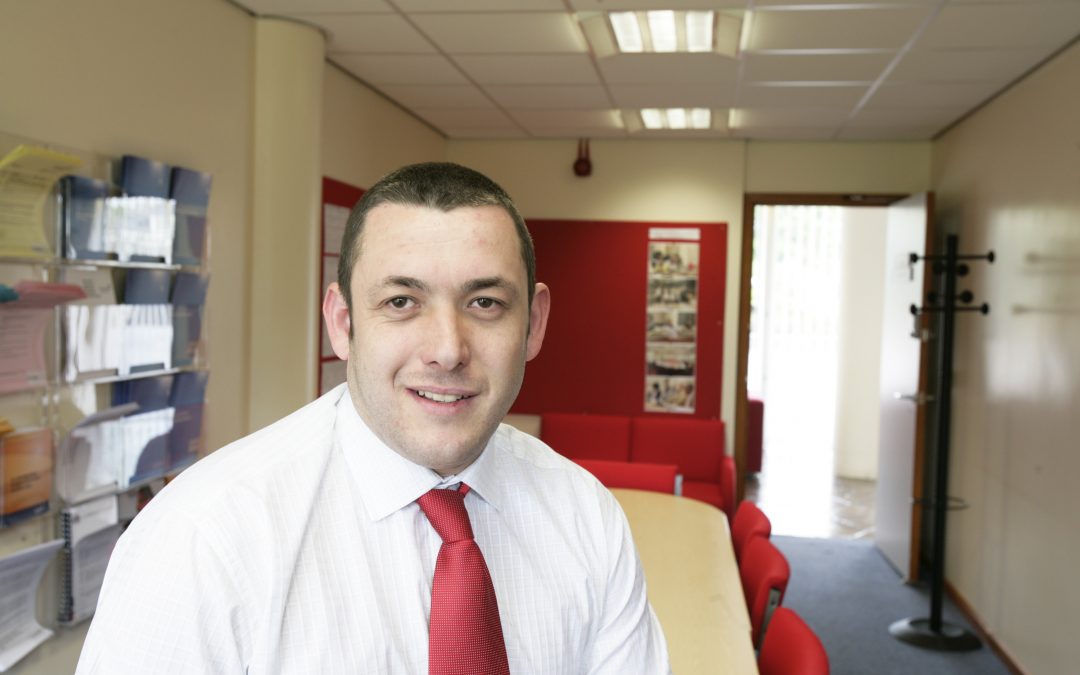 Labour councillors have welcomed the closure of a Silksworth building site, having led a campaign to tackle the problems it has created.

Councillor Phil Tye has led the charge for the council to take action, after a series of complaints from residents in the area about a housing development at Hillfield Meadows.

Cllr Tye was contacted by a number of residents in the area, to report issues with dust, as well as a number of other complaints about noise, vibration and debris on surrounding roads.

The Labour councillor reported these into the council, pushing for action to be taken against developer, Persimmon Homes.  And the complaints – which were backed by evidence of issues observed by council officers, who monitored the site having issued warnings about the concerns to the developer.

The site has been temporarily closed down until the company demonstrates the action it will take to mitigate the issues raised by residents.

Cllr Tye said he is delighted to have been able to support residents to tackle the issues in the area, and that he hopes the action that has been taken will send a strong message to the developer, that Labour ward councillors will ensure action is taken if they fail to meet their obligations.

He said: “It was clear that the Hillfield Meadows development was becoming a real problem, with issues around dust, debris and noise.

“Working with my fellow ward councillors, I have been pushing for officers to monitor the development closely and it was clear that action was needed.  I’d like to thank residents for bringing this matter to our attention and hopefully they can see that we are listening to them, acting for them and that we will push the council to take the right decisions to ensure developers are considerate of the communities they operate in.”

The council issued a Temporary Stop Notice under Section 171E of the Town & Country Planning Act 1990, that secures the cessation of all activities generating excessive dust such as excavations, earth moving operations and construction and delivery vehicle movements except where agreed dust mitigation measures are employed.

Residents looking to report any issues in their area can find their local Labour councillor at www.sunderlandlabour.co.uk.