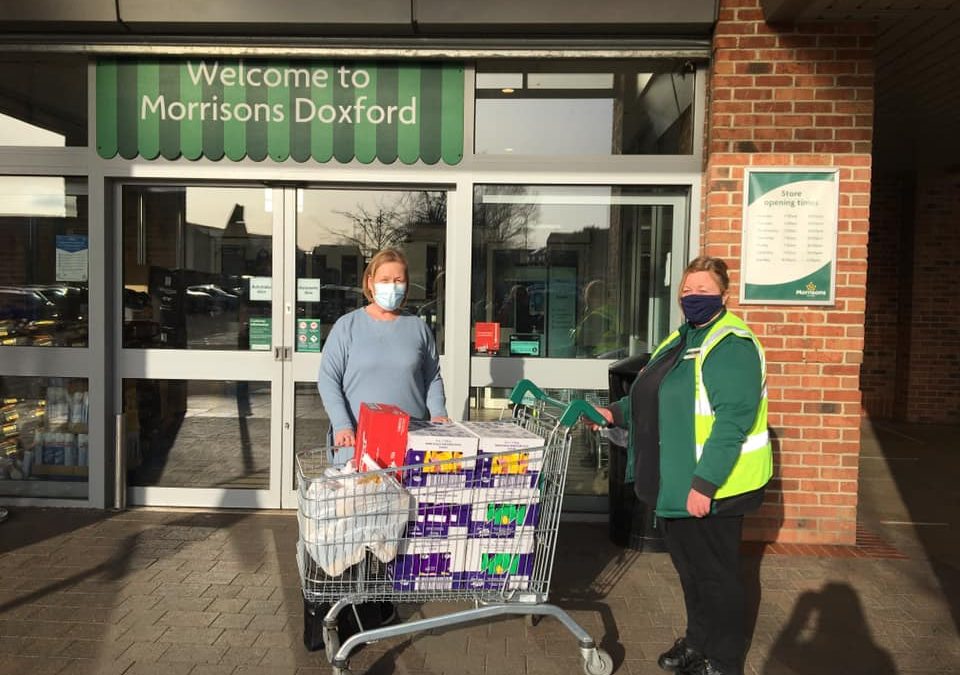 Hundreds of families are set to receive a special visit from the Easter bunny this weekend, as a tight-knit community pulls together to put on their own Covid-safe parade.

Councillor Debra Waller, Labour councillor for Sandhill, has been working with the Sandhill Community Group to organise the event, which will see volunteers dressed as bunnies distribute over 500 easter eggs to local families.

The parade, which will start at 3pm on Saturday and tour the Sandhill Ward, follows on from the success of last year’s Christmas parade – which saw organisations such as the Barbour Foundation, Gentoo and Sweeney Miller donate hundreds of food parcels and presents to local families – and has already far exceeded expectations.

Cllr Waller said: “We know how testing the past 12 months have been for people and we’re delighted to have received the green light from Northumbria Police to go ahead with the parade and inject some family-fun back into our community.

“We have two volunteers from the local football team, Thorney Close FC, who will be dressing up as bunnies to give out the eggs and we’ve worked with the police to ensure we’ve done everything we can to make it Covid-safe.

“Both will be taking tests prior to the event, to eliminate any possibility of spreading the disease, and we’ve kept the parade to as few people as possible to prevent unnecessary mixing. It should be a great day for everyone involved.”

Similar to the Christmas event, the Easter parade has also relied upon donations from local businesses and organisations to make it happen, with Morrison’s, Big Bear Beds, B&M Bargains, Sevenoaks Hairdressers and Wilkinson’s among those supporting the effort.

Cllr Waller added: “I know it sounds cliché, but we’ve genuinely been blown away by the community spirit