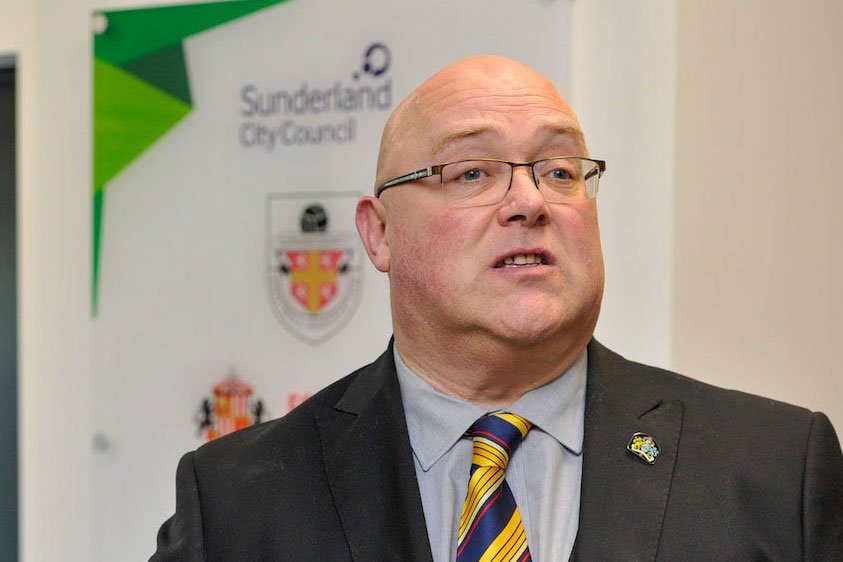 Sunderland’s Labour leadership has hit back at the Conservatives, over ‘disingenuous’ proposals to tackle littering in the city.

Councillor Graeme Miller, leader of Sunderland Labour Group, said Conservative plans submitted at Full Council this week, which spelled out what the party would do more to tackle litter louts and flytippers was ‘nothing more than headline-grabbing propaganda’, after the party failed to back an amended motion from the Labour Party to introduce tougher measures to tackle those who dump litter across the city.

Councillor Miller’s comments are a response to the Tories’ alternative plan that said it would ‘increase measures to tackle fly-tippers’.  The plans included proposed investment in CCTV at fly-tipping hotspots and tougher punishments for those caught dumping rubbish.  However, when Labour proposed an amended motion that set out plans to do just that, and more, Conservative councillors abstained from voting the plans in, meaning it was down to the Labour majority council to get the measures over the line.

Cllr Miller said: “Despite the Tory Party’s claims to want to tackle littering in Sunderland, when given the opportunity to back the council in clamping down on the mindless individuals who do this – through more surveillance to deal with problem sites, harsher enforcement for those caught, and recompense for those who are cleaning up their communities when they’re impacted by fly-tipping – they failed to act.

“It demonstrates just how self-serving the Sunderland Conservatives are, when they cannot put aside political differences to support us in delivering a raft of measures that will benefit everyone in Sunderland, including the residents they purport to represent.”

The leader also slammed suggestions that Labour is focused on ‘educating those caught fly-tipping and encouraging them not to do it again’.

“We have a zero-tolerance approach to littering.  Naturally, we educate people about littering and re