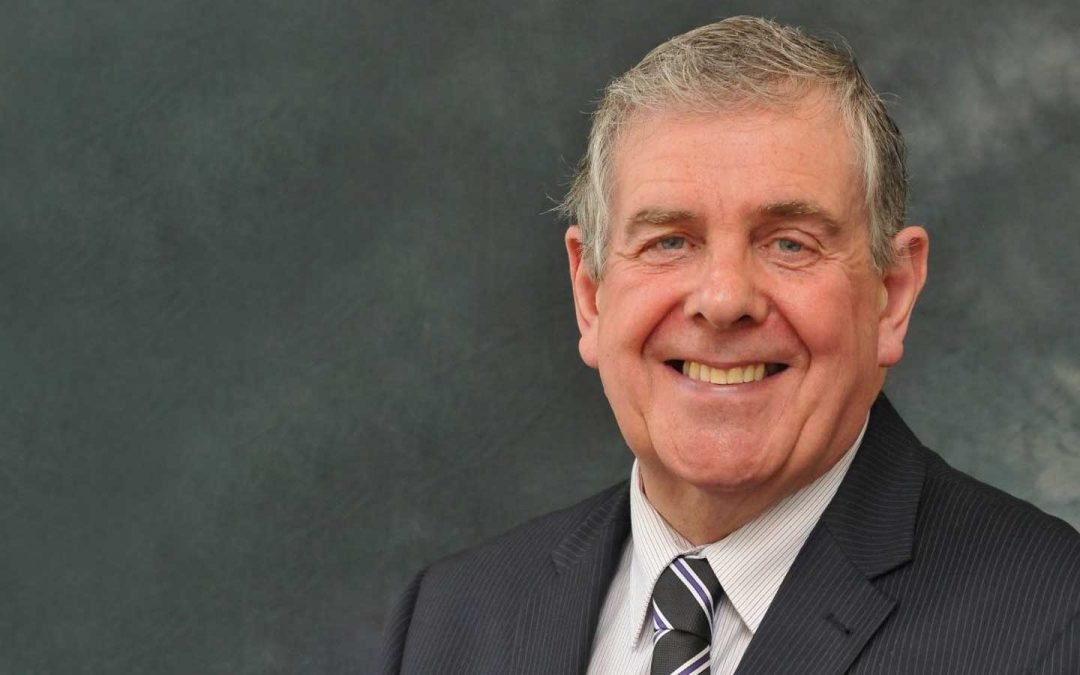 The former mayor of Sunderland is campaigning for safer streets, after raising concerns about the speed limit in a busy Seaburn road.

Barry Curran, who is bidding to return to local politics, standing in the Fulwell ward, has been working with residents to tackle traffic issues on Dene Lane, and has taken concerns of residents to Sunderland City Council’s Highways Department to consider reducing the speed limit.

There are currently a range of 20mph zones agreed by the council around Seaburn Dene, but proposals did not include Dene Lane and a number of residents raised concerns that – with a school, library and doctors surgery all on the busy street – leaving the existing 30mph limit in place would lead to an accident.

Barry, who used to represent the St Peter’s ward, said: “A number of residents spoke to me about the changes being made to the speed limit on roads in Seaburn Dene, and it didn’t seem to make sense to exclude Dene Lane from the proposals, given the volume of pedestrian traffic in the area.

“Having had the privilege of being a councillor previously, I know many of the officers in the council, and I have been really happy to raise the issue to ensure the community’s voice is heard. Officers are reviewing this decision, and I hope to hear by the end of the month whether they’ll reconsider this matter and bring Dene Lane in line with the other limits in the area.”

Mr Curran, who lives in the area and represents the Labour Party, organised a petition for residents to sign in support of his proposals. The petition attracted scores of signatures and was presented to the council as part of Barry’s appeal.