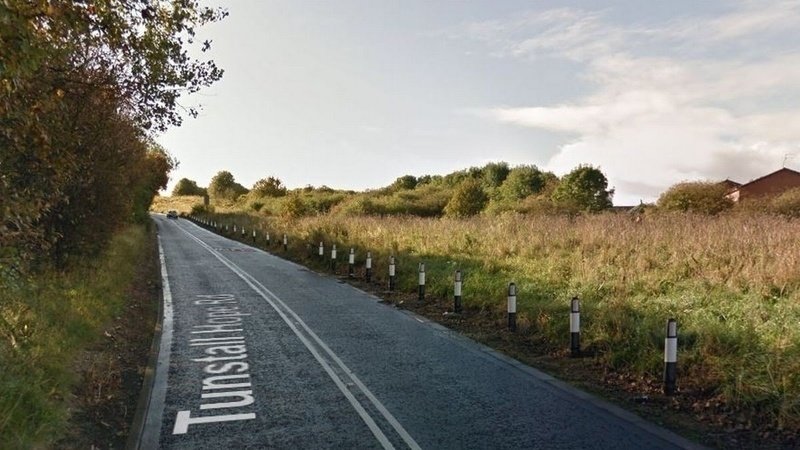 A problem road that has been the site of scores of major accidents in Sunderland is set to have its speed limit reduced after a petition was lodged by local Labour councillors.

Tunstall Road is set to see its speed limit dropped from 40mph to 30mph in parts, after ward councillors campaigned alongside local residents to make the highway safer for road users.

Having organised a petition, along with local resident Helen Snowball, that attracted more than 360 signatures backing a bid to lower the speed limit, Labour councillors appealed to the local authority to review 40mph restrictions, prompting a detailed council investigation, including speed surveys to establish the actual speeds of vehicles travelling along Tunstall Hope Road.

Surveys were located at both the northern and southern ends of the road, at locations where speeds would be at a maximum, and though they indicated that most drivers were travelling within the existing 40mph speed limit, the council has agreed that the reduction of the existing limit to 30mph, on the section of road from the existing 30 mph speed limit in the north near Harperley Drive, southwards to a point just past the access to Tunstall Hope Lodge, is considered to have benefit and could have a downward influence on vehicle speeds through the section of road.

Helen Snowball, who has lived in the Hope Road area for three years and regularly uses the road, started the petition and called on local councillors to support her in a bid to have the speed limit reviewed.

She said: “In my time living in the area, I have seen so many accidents on this road.  And still, I see cars travelling quickly on this road.  I am delighted that the council have looked into this and that action will be taken.  This is a great starting point to improve safety on this dangerous stretch of road.”

Councillor Philip Tye, Labour ward councillor for Silksworth, said the move would be a welcome step forward for worried residents.

He said: “We know that positive action has already been taken to make this road safer, with the council having already reduced it from a national speed limit road to a 40mph zone some years ago.  However, we have long believed these limits don’t go far enough, and we’re delighted that this petition has forced action to ensure that we make the Hope Road as safe as possible for drivers passing through it.

“There have been many accidents – some fatalities – on this stretch of road, and we firmly believe that reducing the speed limit will have a positive impact, making this safer for the many thousands of drivers who use it each week.  This is a real step forward and we’re pleased officers at the council have taken our concerns on board and are taking action.”

Plans to extend the 30mph limit on the partial section of Tunstall Hope Road will now progress to a consultation stage, allowing members of the public to have their say on proposals before a final decision is made.  Should plans be agreed, the limit will be adjusted as part of the council’s programme of minor road works in 2021.

Councillor Tye, worked alongside fellow ward member Cllr Pat Smith to bring forward the petition, added: “As councillors, it is vital that we reflect the concerns of our community and advocate for residents who raise concerns.  It is clear to Pat and I that this is an issue that deeply worries people living in our ward, as well as those who simply pass through this busy road, and we’re pleased to have been able to drive demonstrable action from the council to address this.

“We hope that, following consultation, the adjustment to speed limits will be implemented quickly ensuring this B road is safer for everyone who uses it.”

To stay up to date with the latest news from Sunderland Labour Group, visit www.sunderlandlabour.co.uk.