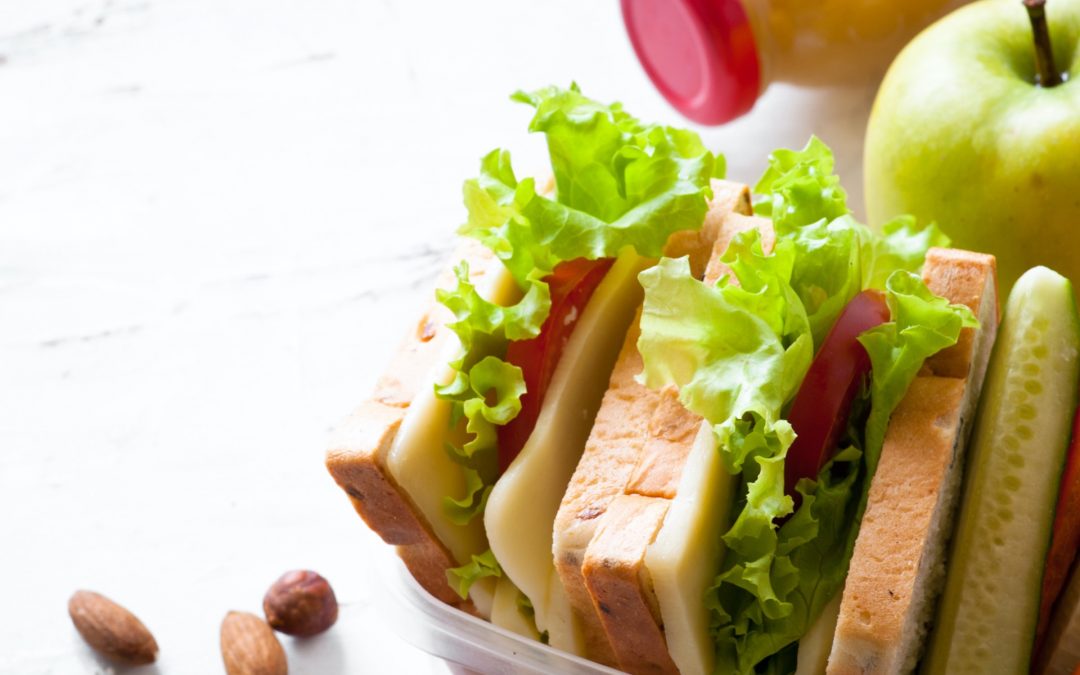 Sunderland Labour Group has praised the community’s kindness, and pledged that the city’s children will not go hungry this half term, after 322 MPs voted down a motion to provide free school meals during October holidays.

Councillor Graeme Miller, leader of Sunderland Labour Group, has committed council resources to ensure that no child goes hungry during the week-long half-term break, as families across the city feel the impact of the COVID-crisis.

Cllr Miller said that the council had a ‘moral obligation to step in where the Government would not, to ensure that vulnerable young people were not left with empty stomachs during one of the most challenging periods in living memory’.

He also praised the exceptional kindness of people and businesses in the city, who have also stepped into support. Sunderland based SCS Sofas was among the companies to commit to feeding hungry children, providing 10,000 meals across the week. Cllr Miller said their donation will ensure the most vulnerable youngsters in the city are provided with a meal during the October holidays.

Cllr Miller said: “It is utterly abhorrent that any Member of Parliament would deprive vulnerable young children of a meal during one of the most challenging periods our nation has ever faced. How anyone can, in good conscience, reject a motion that protects a group in society that has no ability to fend for itself – and no voice in this debate – is beyond belief.

“However, like many of my friends and colleagues, I have been absolutely blown away by the kindness and compassion shown by people and businesses in Sunderland, who are absolutely determined to do their bit to protect our children.

“Businesses that have been starved of income for months during lockdown have stepped in. People have donated – in their droves – to foodbanks, and the kindness just keeps on coming. And we have a moral obligation as a Labour-led council to prioritise and protect our children, so we will ensure that, coupled with the fantastic support of people and businesses, we get food to those little ones who most need it over the coming week.”

All but one of the votes against the Labour-led motion to provide free school meals over the holidays came from Conservative MPs. And the move has been condemned by city leaders, teachers, children’s authors alike – all of whom have spoken out about the importance of nourishment in order for young people to realise their potential. Among those leading the fight for free school meals is football star Marcus Rashford, who has spoken of his pride at the community response nationwide, to ensure that children are not left hungry during the holidays.

Cllr Miller added: “The vote against free school meals by this Government, and Tory Members was an utter betrayal of so many people who put their faith in the Conservatives in the last election. It is contemptuous, callous and heartless during a time when we all need to show compassion and kindness to one another. As it always does, this city has stood up for what is right, and I am immensely proud.”