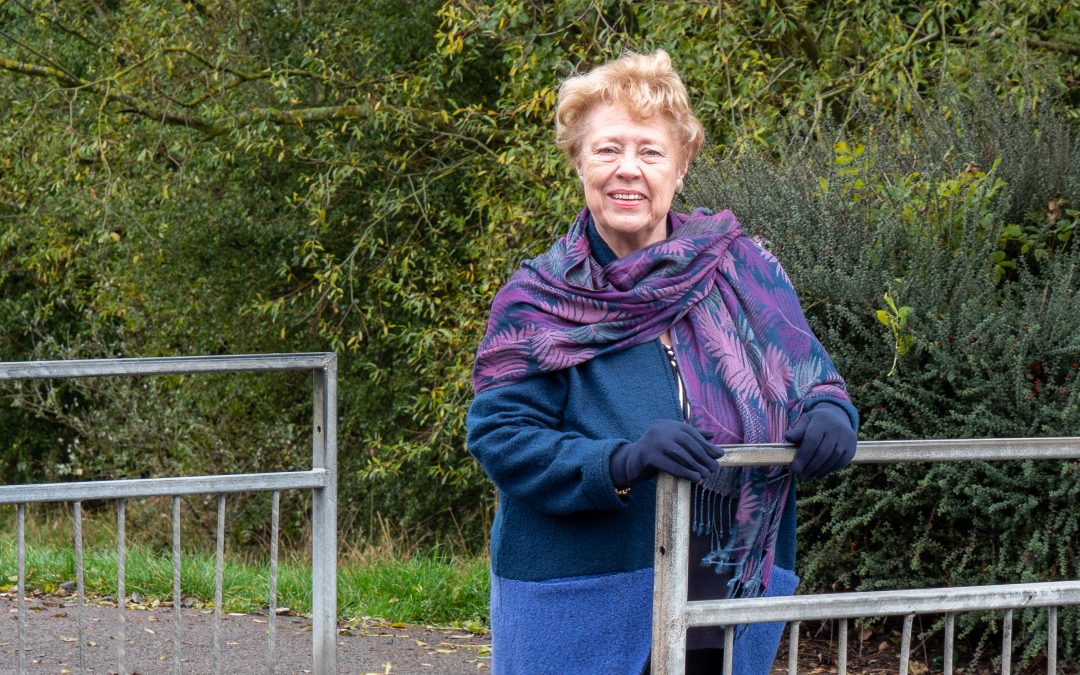 A problem road adjacent to one of Sunderland’s most popular leisure destinations is finally set to be improved, following an eight-year campaign by a local councillor.

Local residents have long-held concerns about the road, which is a busy crossing for families and young children visiting the park and sports facilities, and have been campaigning for years alongside Cllr Smith for improvements to be made.

Their persistence has since paid off and it has been confirmed that double yellow lines will soon be laid down along the road to prevent motorists from parking and obstructing the view of pedestrians and motorists.

Councillor Smith said: “I’ve been a councillor for this ward for the best part of 21 years and during that time I’ve lost count of the number of complaints we’ve received from local residents and families relating to Silksworth Lane.

“The sports complex boasts two easily accessible car parks yet we still have scores of cars parking along the main road whenever there’s a sporting event being held and it’s an absolute miracle that there hasn’t been any serious injuries on the road as a result.

“From families going for walks around the lakes to young people visiting the skate park and joggers heading to the running track, this is a popular crossing for people of all ages and we’re delighted that the adequate measures are finally being put in place to make the road safer once and for all.”

Councillor Smith has come close to securing the traffic calming measures in the past however it wasn’t until she was able to gain support from the Local Transport Plan that the local authority was able to finally take action and secure the funding required to make the improvements.

She added: “These improvements should have been made long ago however, due to the public spending cuts brought by austerity measures under the Lib Dem-Conservative coalition, yet another vital community improvement programme was forced to fall by the wayside.

“However, it is testament to the strong community spirit we have here in Silksworth and the relentlessness of our campaigning that we are finally having these measures introduced and we’re absolutely delighted with the result. We couldn’t have done it without the support of the community and I’d like to thank each and every person that has lent their support to this campaign over the past few years.”