Labour calls for Lib Dem councillor to step down 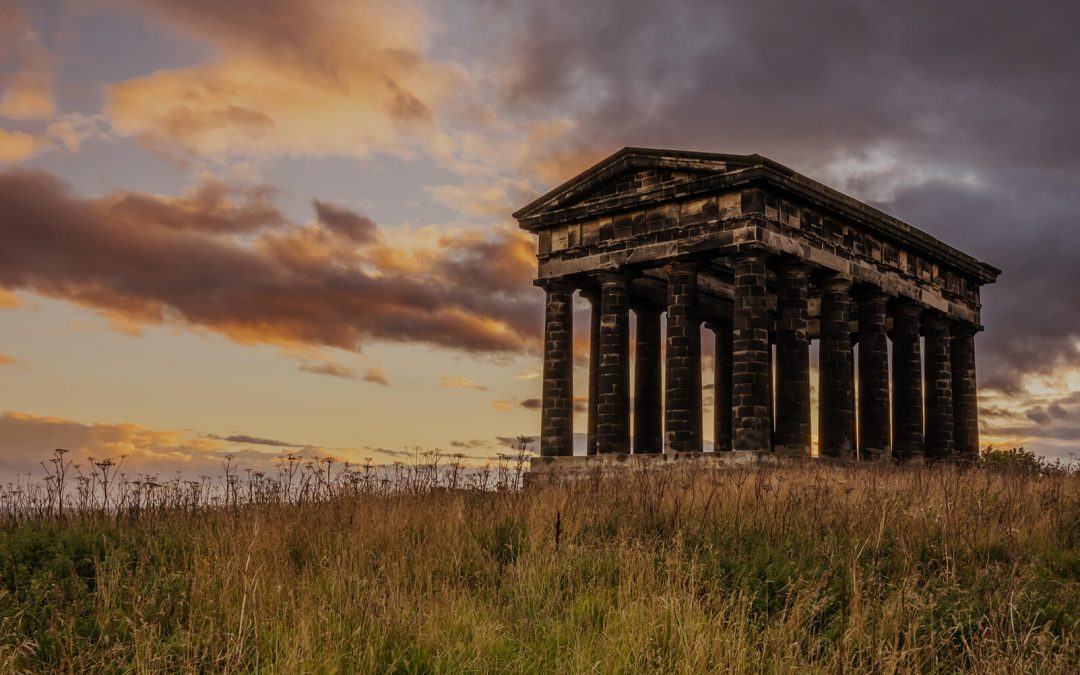 That is the view of Sunderland Labour Group, after an independent standards committee found Stephen O’Brien, Liberal Democrat Councillor for Sandhill Ward, guilty of using council resources and the public purse to print and distribute his party’s literature, something he later insisted he was told to do by Wearside Lib Dem party leader Cllr Niall Hodson.

His actions breached three codes of conduct that all Councillors sign up to when elected.

Leader of Sunderland Labour Group, Cllr Graeme Miller, is calling on Cllr O’Brien to “do the right and honourable thing” and step down from his role, and asks the Lib Dem leader to confirm whether advice to misuse funds in this way has been routinely given by Cllr Hodson to other elected Lib Dem members.

Cllr O’Brien’s actions first came to light in October, and an independent standards review found him to be in breach of three areas of the code. However, O’Brien challenged the decision. The matter was reviewed again by an independent assessor, who upheld the decision, confirming that Cllr O’Brien did indeed misuse public funds.

The review recommended Cllr O’Brien apologise for his actions, and “undertake not to repeat the conduct complained of”, but to date Cllr O’Brien quite shamefully has not done so. An advisory recommendation also suggested to Cllr O’Brien that he recompense the council for resources used to send the letters, but as yet no such offer has been made.

The standards committee is a cross-party body with limited powers, preventing it from issuing fines or unseating Councillors. However, Cllr Miller is urging the Lib Dems to put on record what is being done to reprimand a Councillor found to be taking money out of the public purse for his ‘own selfish personal and political gain’.

“Let’s be clear, Cllr O’Brien has dipped his hand into the purse of hardworking taxpayers in this city – stealing vital resources that are already tightly squeezed, thanks to cuts that have starved the council of cash for over a decade since the Conservative-Lib Dem coalition of 2010,” Cllr Miller said.

“Serious questions must now be asked of the Lib Dems – a party quick to complain, but slow to act when it comes to dealing with their own hypocritical and guilty Councillors.”

Cllr Miller was backed by O’Brien’s fellow Sandhill ward Councillor, Labour’s Debra Waller. She said: “How can residents ever again trust a Councillor found to be taking resources that have been paid for by the taxpayer, and using them for their own personal gain? If this Councillor had a shred of common decency, he’d do the right thing by refunding every single penny he’s taken from the public purse when effectively stealing resources paid for by the taxpayer, before stepping down and saving the one iota of dignity he may still have left.

“A basic allowance is paid to Councillors to allow them to campaign – and they can use this money to fund their political materials. But Cllr O’Brien clearly feels that this money should stay in his own pocket while hardworking residents in this city pay his costs for him and his party.

“It’s absolutely disgusting and if he won’t go, then his party should make him step down.”

“If Councillor O’Brien is telling the truth and he was indeed told by Councillor Hodson to use council resources to print and share Lib Dem propaganda, then he too needs to explain himself to the public of Sunderland. Why do they think it is okay to misuse public funds on their political materials, paper that belongs to the taxpayer, printed and posted at the tax payers expense? It’s absolutely disgraceful – a scandalous abuse of the trust of our residents and they will be held up to scrutiny on this matter by the Labour party.

“Councillor O’Brien has tried his best to wriggle out of the damning outcome that has come from the Standards Committee doing its job to protect standards of behaviour by Councillors in Sunderland, but the appeal members saw through it, and I am sure taxpayers across the city will see through it too. These are the actions of a thoroughly selfish, self-interested individual, with no regard for the rules that govern how we may use public funds. If he has any moral code he will resign with immediate effect and his Leader Cllr Hodson needs to consider his position as well”