Headteacher thanks community for support after school is vandalised 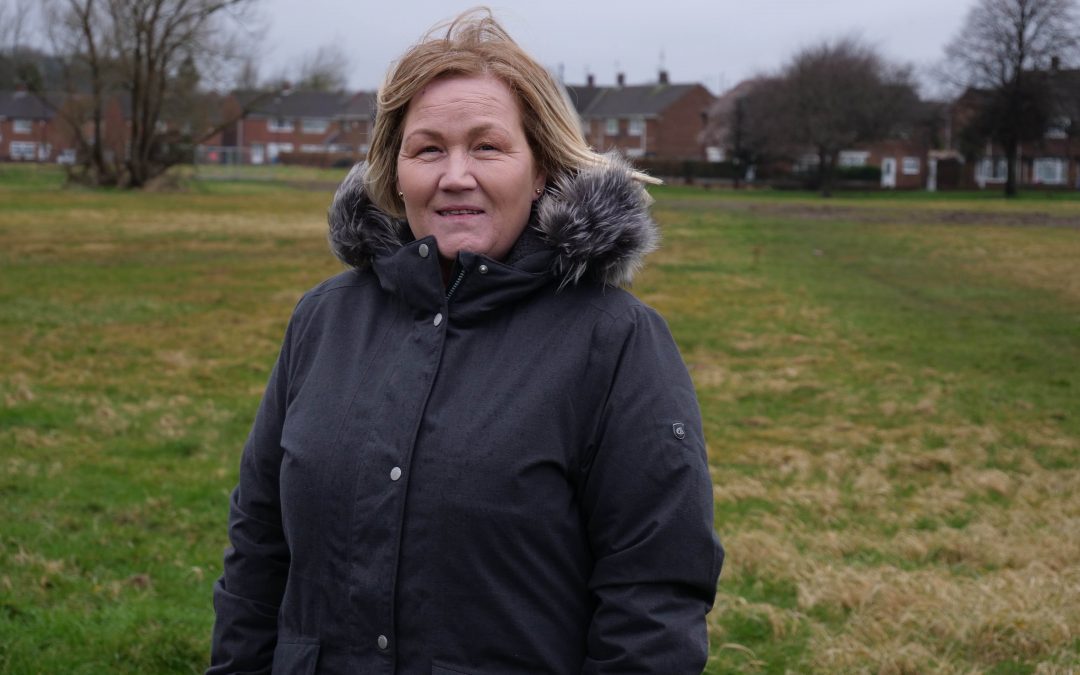 A Sunderland headteacher, whose school was vandalised during lockdown, has praised local community members who have rallied around to repair the damage.

Natalie Fountain, headteacher at Hastings Hill Academy, said she has been blown away by the support of local people and businesses, who have worked together to raise funds that will fix damage caused by yobs earlier this month.  As well as smashing windows, vandals ripped up plants, smeared mud across school property and damaged wishing wells that schoolchildren made, leaving the school facing a large repair bill.

However, thanks to kind residents, who have channelled their efforts through local Labour councillor Councillor Debra Waller, the school’s broken window is set to be replaced at no cost and fundraising efforts have seen more than £600 collected to help Mrs Fountain get all repair work carried out and return the school to its former glory.

Among those to take a lead in the community efforts have been Chelsie Mitchell, 28, from Thorney Close, who set up an online appeal as well as a raffle to help raise over £1,000 for the school and secured the backing of NISA on Tadcaster Road and Michael Pattison from P&D windows, who called Sandhill ward councillor, Cllr Waller, to offer a free replacement window.

As well as donating herself, Cllr Waller also collected donations from across the ward to raise money and support the school, with businesses including Cheryl’s Scents, HiLites, Station Taxis and Pallion Action Group also digging deep to support the cause.

Mrs Fountain said: “We have been overwhelmed by the support of the community.  They have worked together to raise a lot of funds so that we can repair the damage and make our school look even better than before. Although everyone was saddened by what happened, the community spirit which followed made us all realise that the good will always outweigh the bad.

“We have had generous donations from local companies P & D Windows – who repaired the broken glass free of charge – and MAC CCTV which is installing a security system at cost price.  We are grateful for all of their support.  Our brilliant caretaker, Mrs Walton, has got everything looking lovely once again.”

Cllr Waller, who has lived in the area all of her life, and was appointed as a councillor in 2011, has become a central contact for people looking to offer their help.  She said: “This incident, although very disturbing, has really brought the community together.

“There have been some incredible acts of kindness from people and businesses in the area, which shows that – despite the mindless actions of a tiny minority – this is a place with a real sense of community cohesion.  It really does restore your faith, and hopefully this is just the start of breathing new life into our ward.  It’s great to see our community pull together again like we have done through the recent pandemic.”

Cllr Waller’s niece’s young daughter, Layla Turner, 11, who heard about the damage to the school has also stepped in to raise money, donating some gifts that are being used in the raffle organised by Chelsie Mitchell as part of her fundraising efforts.

Cllr Waller added: “I think everyone has been really saddened that someone would do this kind of damage to a school – especially when we have seen the tremendous efforts of our teachers, who have put themselves in harm’s way to ensure that vulnerable youngsters and the children of key workers could continue to go to school during this pandemic.  The effort to help Hastings Hill has brought people of all ages together, united in their support of a school that is very much at the heart of our community.”