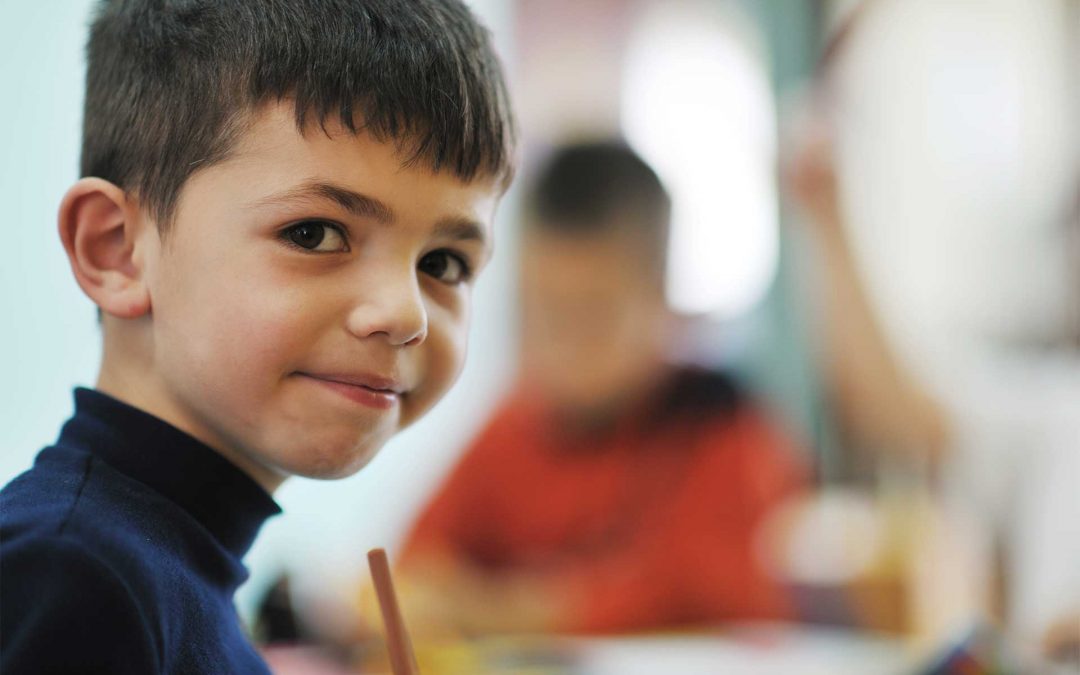 “The health of children, parents and school staff must be our first and only priority”.

That’s the message from the city’s Labour Group, as Sunderland schools make preparations to reopen their doors to the children of non-essential workers.

Labour leader, Councillor Graeme Miller, said that residents should not feel obliged to send their children back to school, after widespread concern about the Government’s plans to ask schools to reopen across the UK – to certain age groups – from June 1 as it is for schools, in consultation with their governing bodies, to make that decision.

The council leader said that his Cabinet had ‘deep concerns’ about the UK Government’s announcement that it aims to get Year 1 and 6 children back in the classroom from the beginning of next month.  He said that many parents – and indeed teachers – in Sunderland are anxious about the prospect of returning to school, and that their concerns are ‘legitimate’ based on the COVID-19 infection level in the city and across the North East.

He said: “Many parents are rightly concerned that the reopening of schools is premature at this time and myself and the city’s cabinet tend to agree with them.  We disagree with the Government’s move to open schools further – it would seem to be a decision taken based on London’s figures – where the R (reproduction) rate is significantly lower than here in the North East.

“We are on a knife-edge in our fight against COVID-19 at this moment in time – perilously close to the R rate reaching or indeed exceeding one – and with limited understanding of whether children are able to pass the virus on, it would seem that the Government is now prioritising the economy over public health.

“We know that the health of the economy is important, and we want to see life return to normal as soon as possible, and clearly, schools need to be open to enable that.  But the way to deal with this virus is to close it down decisively – to stop it in its tracks and we have not done that yet.

He added: “Many countries that have been able to suppress this virus far more successfully than we have in the UK have adopted a localised approach, giving advice to pockets of the country that is tailored to the R rate in their area.  What is right for London may not be right for Sunderland – there is a huge disparity between the rate of infection here and in other parts of the country, and like many other parts of the country that are speaking out, we have to stand up and protect our residents where we believe the Government is needlessly risking their health.”

Cllr Miller believes that many school staff are also anxious about going back to school and they should not do so if they do not feel safe.  “We have to be responsible and ensure that people are not forced into returning to work prematurely.  Our teachers have the right to ask questions about the safety of returning to the classroom, and they have the right not to do so if they are not reassured on this issue.

“Our stance is clear, we cannot expect teachers – or children – to be in a school environment in Sunderland unless they know that it is safe for them, and there are serious question marks about that presently, based on the localised health picture in the North East.

“So, in conclusion I will say again as I have said for the past eight weeks, if you have any doubts or concerns, stay at home, stay safe and save lives.”