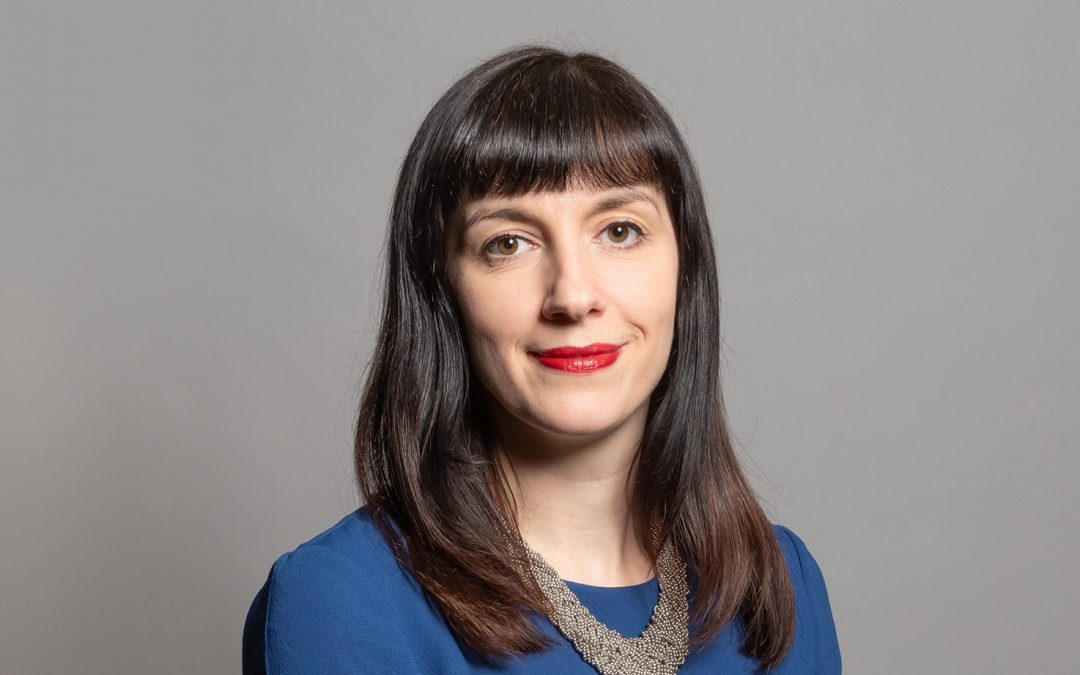 SUNDERLAND Labour Group has welcomed the appointment of a city MP to the Shadow Cabinet.

Bridget Phillipson MP has been appointed as Shadow Chief Secretary to the Treasury, as part of a new line-up announced by Sir Keir Starmer, who was elected as Leader of the Opposition on Saturday.

The Houghton and Sunderland South MP has been congratulated by Sunderland Labour Group, after news emerged of her appointment this afternoon.

“Keir Starmer indicated his intention to appoint a shadow cabinet that would be balanced, representing the broad church and all the talents of the Labour Party, and it’s fantastic to see Bridget among this line-up.”

He added: “Bridget is a committed MP and will make a fantastic Shadow Cabinet Member. She has the full backing of the Labour Group.”