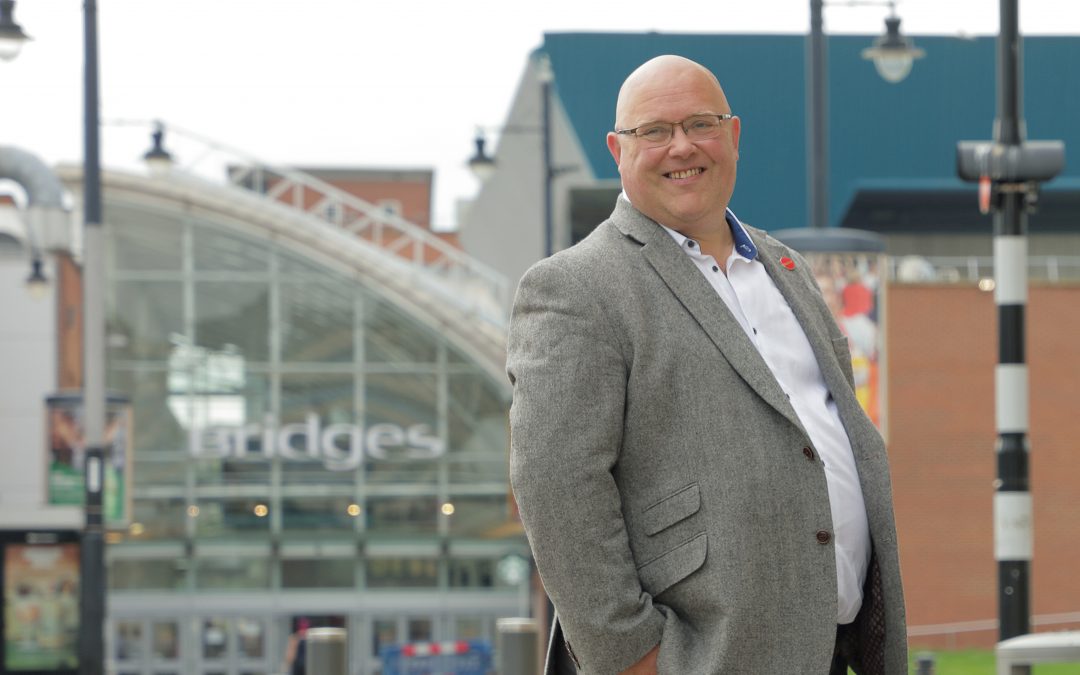 Sunderland’s Labour Group is set to slash Councillor allowances, in a move that will save more than £140k, all of which will be fed back into front line services.

Sunderland City Council leader, Councillor Graeme Miller, who heads up the city’s ruling Labour Group, has announced plans to cut 17 Special Responsibility Allowances (SRAs), almost a third [31%] of those that are within the Council’s gift to award.

SRAs are paid to Councillors who take on additional responsibilities beyond their standard ward commitments, including chairing committees and holding cabinet positions that often require them to leave any other outside-employment or reduce their work commitments.

Under proposals that were approved by the Labour Group on Monday [September 16] evening, which will take affect from May 2020 if passed by Full Council, the current 56 SRAs will be cut to just 39 with 13 of the 17 roles affected by the changes being held by Labour Councillors.  There are five allowances that are outside of the Council’s control, with Gentoo and the Tyne and Wear Fire Authority both offering Councillors allowances to sit on their boards, which means a total of 44 SRAs will remain to be allocated between 75 Councillors.

Councillor Graeme Miller, who has worked up the plans, which were green-lit by colleagues as well as the Independent Remuneration Committee, will submit proposals for approval at Full Council on Wednesday, November 20 for implementation from the next Council year.

Cllr Miller said: “The move is one that will deliver better value for money for the taxpayer, while also ensuring Councillors that shoulder a huge amount of extra responsibility, accountability and work load with additional responsibilities receive an appropriate allowance for that enhanced work load.

“However, what we must do is ensure that we regularly review the suitability of the positions we appoint to and be sure that they deliver maximum value from taxpayers’ money.

“The proposed changes to SRA’s will ensure that we have cabinet, committee and board positions which reflect the new organisational layout of the Council – which has been outlined in the new City Plan written by the Council’s chief executive and supported by me as leader – and that the associated allowances fairly reward Councillors who put themselves forward to take on the additional pressures that come with these roles.”

The proposal will see changes made to the current Council Cabinet, which will be reduced from 13 cabinet and deputy roles, to 11 positions, better aligned to the Council’s City Plan.  Other headline changes include:

The changes will have to be agreed by Full Council, when it next meets.  However, Councillor Miller believes that – with the backing of Labour colleagues, following their approval on Monday – the new SRA arrangements will be welcomed by members when it reaches the chamber.

“We hope that all Councillors get behind these changes, which we know will deliver greater value for money for the people of Sunderland, while still delivering the high standard of Cabinet decision making, Area Committee outcomes, scrutiny, governance, regulatory and oversight that we know is expected by the residents of Sunderland. All money saved from these allowance cuts will be fed back to front line service delivery to enable better services for residents.”

To find out more about the work of Sunderland Labour Group, visit www.sunderlandlabour.co.uk.