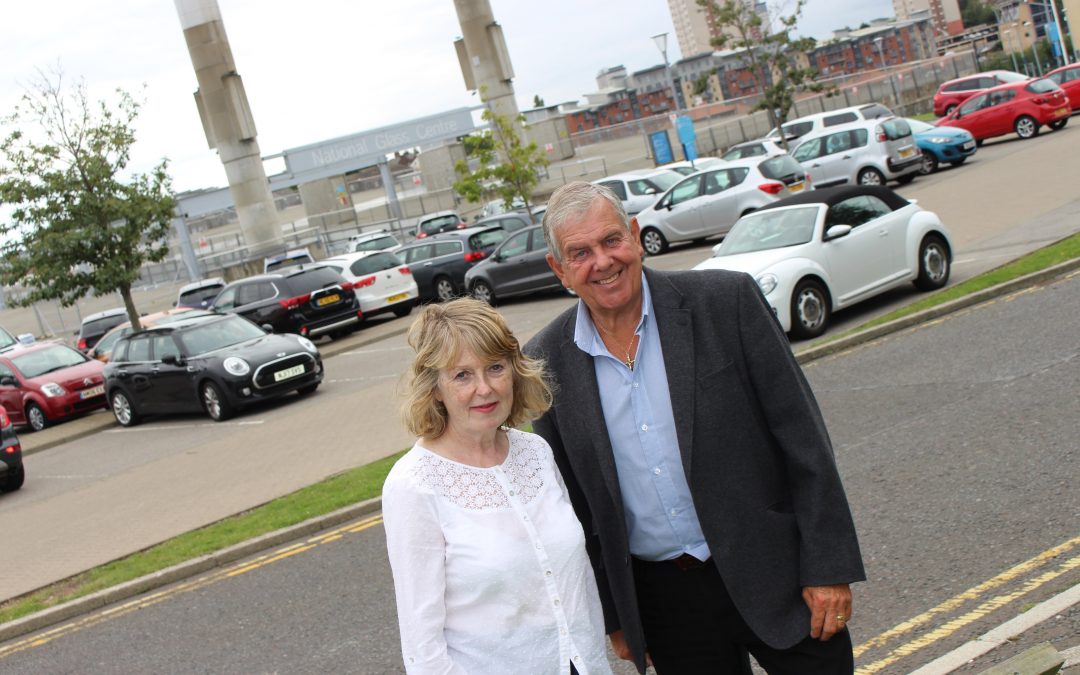 St Peter’s residents will soon enjoy better connections, after a serving and former city councillor got on board with a campaign to secure an improved bus service for the area.

Labour Councillor Julia Jackson, who represents the St Peter’s ward, and former colleague Barry Curran, have been fighting for years to secure improved bus links on to Liberty Way, close to the University of Sunderland’s campus.

Now bus operator Go North East has agreed to introduce a new route via the National Glass Centre to boost links for visitors and residents in the area. The 700 bus route will operate an additional service from September 16, providing a link between the city centre and the Glass Centre, allowing more people to move easily between the two.

Cllr Jackson said: “Public transport is vitally important to many of our residents, including some of the ward’s older, less mobile people, who would otherwise be isolated.

“Many of the residents I have spoken to have expressed dissatisfaction in the past about the lack of connectivity in their area, and as a local councillor it’s important that I stand up for what they need. I’m thrilled that Go North East has committed to improving links between St Peters and the city centre, and look forward to seeing this new service bring about greater benefits for residents in the area, as well as traders in the city centre.

“Barry has also been a consistent supporter of this scheme and has liaised with the company to ensure residents get the best deal. His dedication has led to the introduction of this service.”

Cllr Jackson believes that students, as well as visitors to the Glass Centre and in particular, residents in Chillingham House will benefit most from the new route, with easier access to bus services to move them around the city.

Cllr Jackson added: “Transport is not only an important social driver, bringing people together, but it is vital to our economy, helping residents get to our city centre and other commercial outlets around Sunderland. The better our connections as a city, the stronger our economy will be, so this is an important step in the right direction.”