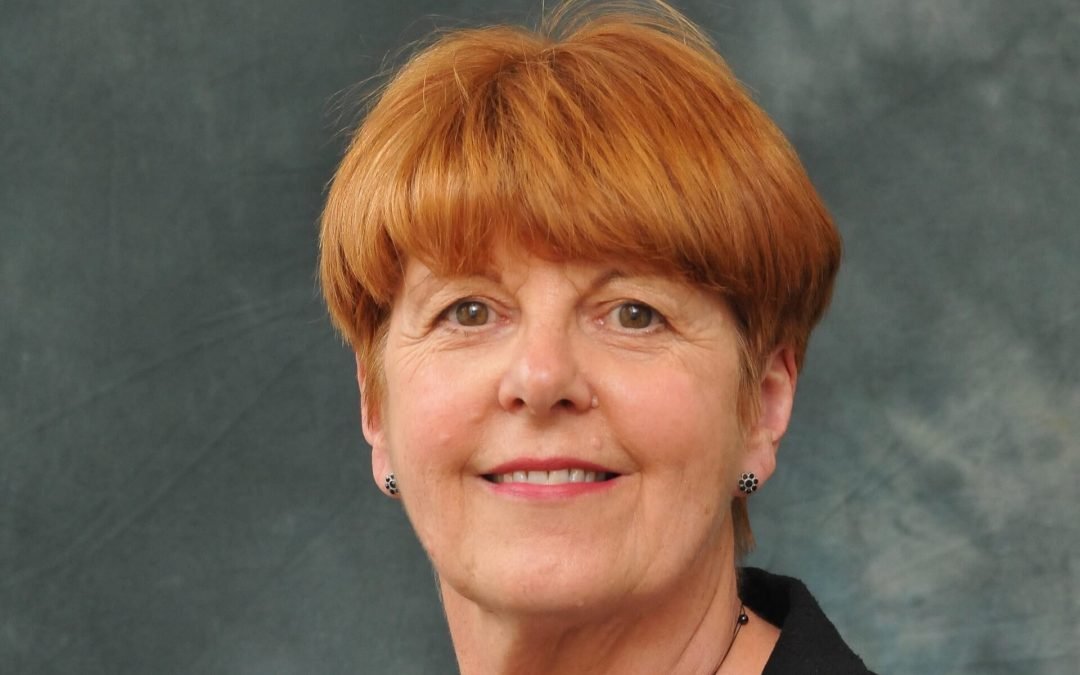 A SUNDERLAND councillor has slammed Prime Minister Boris Johnson, after it was revealed that a promised cash boost for schools will overwhelmingly benefit those in Tory MPs’ constituencies and help the party target marginal seats if there is a general election.

Councillor Louise Farthing, portfolio holder for children’s services, and Labour ward member for Washington South, said the report – which shows that 93% of schools receiving a boost of more than £100 a year per pupil are in Conservative seats in areas such as Essex, the southwest, Kent and the shires – highlights the ‘utter contempt’ this Government Conservatives has for places like Sunderland.

Cllr Farthing said: “We know that The Conservatives have a track record of under-investment in the North East, and places like Sunderland invariably suffer, but it is absolutely shameful to see them put much-needed funds into Tory strongholds and marginals while there remains a significant divide between the North and South.

“Following years of investment in education under a Labour Government – through the Building Schools for the Future programme – the Tories swept into power – propped up by the Lib Dems – and have starved the education system of cash in this part of the world. Now under-resourced schools are creating an education crisis for this country – one that will leave a lasting legacy and damage the life chances of our young people.

Analysis in the report – released by The Times – shows that 143 of the 153 constituencies that will receive additional funding are Tory held seats.

“Education is the means through which many young people in Sunderland can strive for more. In places where deprivation remains high, it is absolutely paramount that we support our communities – through education – to achieve more.

“Under this Tory Government, I really do fear that a generation of young people will be left behind, while their counterparts in Conservative constituencies are given yet-more support to achieve. And so, the class-divide will grow.”