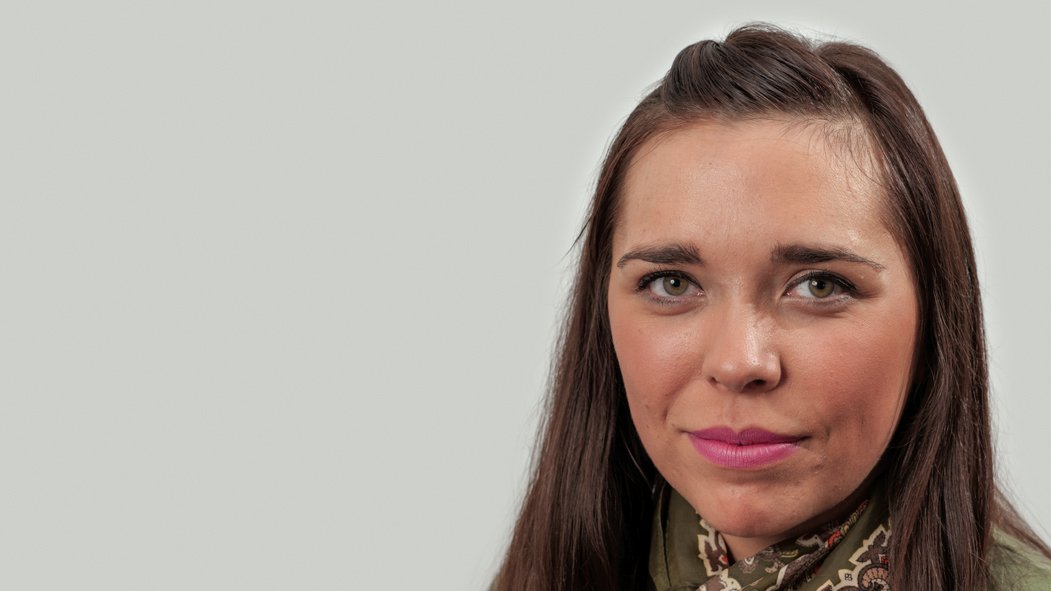 Sunderland Labour councillors have welcomed the planning inspector’s report on its strategy to create thousands of new jobs and homes.

Members have also backed the removal of three greenbelt sites from the city’s draft Core Strategy and Development Plan.

The inspector generally supports the overall strategy, which includes land allocations to support more than 7,000 new jobs and outlines how 13,410 more homes are needed by 2033.

Elected members supported the inspector’s recommendation to remove the three sites, at East Springwell, Rickleton and North Hylton, from the plan, explaining how it was another example of Sunderland City Council responding to the views of residents.

The document was sent to Government last year and a public inquiry took place in May, with the inspector inviting opinion from residents and communities on the scale and scope of the ambitious proposals.

Sunderland City Council Cabinet Member for Housing and Regeneration, Cllr Rebecca Atkinson, said: “When we developed these proposals, we didn’t hold back the scale of our ambition, but we were also acutely aware that we could and would not successfully deliver every single project without the full support of residents and communities.

“In May, we welcomed the examination by the Planning Inspector and today we welcome his findings. It is another case of “the people asked and Labour listened” – like them, we had concerns about development in some areas, but we felt it was only right to include them in the draft Core Strategy and let everyone air their views during the examination.

“We agreed with the vast majority of concerns raised and, as such, we are in favour of their removal from the document, which now moves another step closer to being formally adopted as the blueprint for development across Sunderland, delivering homes, jobs, services and leisure facilities to improve the lives of people in the city and coalfield communities.”

It also sets out how VAUX will help create 200 new homes as well as become an exemplar city centre mixed-use development and how at least 745 other dwellings will be delivered each year until 2033.

The sites to be deleted from the Core Strategy are:

Cllr Atkinson added: “The creation of this plan included one of the largest consultation exercises ever undertaken by the council, which was vital in understanding the thoughts of residents, and I’d like to thank everyone who provided their views. Each and every one of them was presented to the planning inspector.

“The Core Strategy is one of the most ambitious statements of intent ever created by Sunderland City Council. We listened to residents during consultation and used their views and local knowledge to amend proposals.

“Labour is listening to communities to create a plan to put Sunderland on the fast track for growth, employment, prosperity and create homes, buildings and infrastructure to ensure we’re leading the way as a modern, progressive city.”

As a direct result of consultation feedback, the council dropped the number of Green Belt sites outlined for development from 15 to 11.