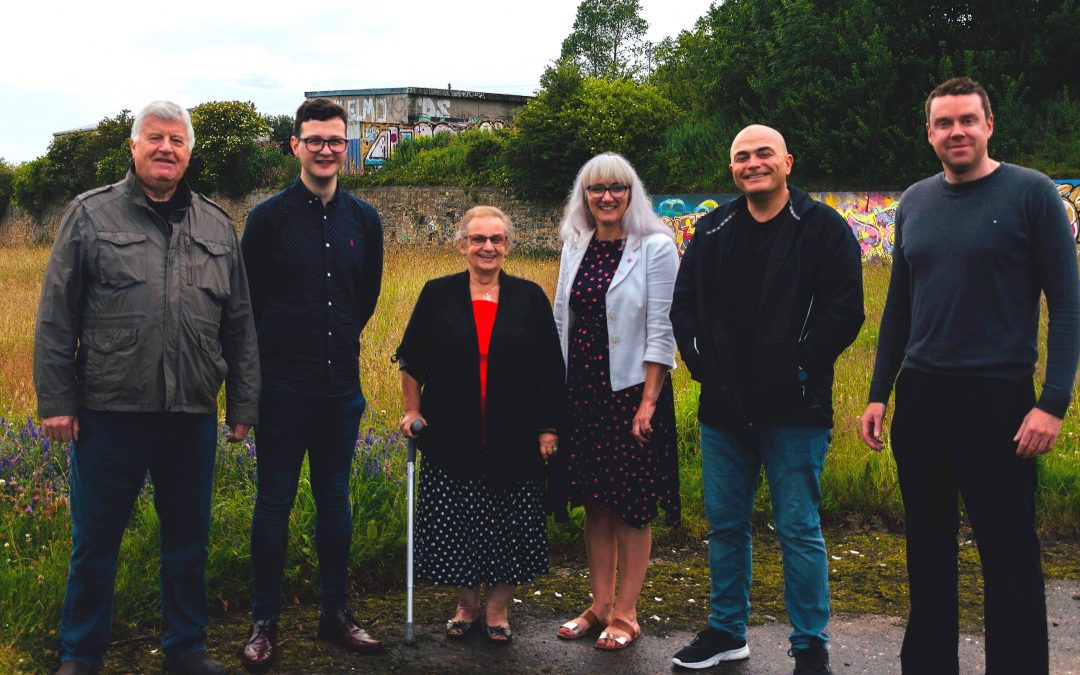 A derelict former colliery, vacant since the closure of the pits in the early 80s, is set for a multimillion-pound facelift, which could create up to 300 new jobs.

Labour councillors are celebrating the sale of the former Houghton Colliery site, in Newbottle Street, Houghton Le Spring, which is now earmarked for redevelopment, to create a new retail park.

Sunderland City Council Cabinet today approved the project to sell the land, which has been the subject of campaigning by Labour ward councillors for many years.

Copt Hill ward Cllr Kevin Johnston, deputy portfolio for Housing and Regeneration welcomed the news, saying: “This will be a fantastic addition to Houghton and the town centre. A development of this nature is something local Labour councillors have been pushing for and it is fantastic to now see it progressing.

“This development has the potential to generate inward investment of £12m and also set the afterburners under an exciting regeneration of a Brownfield Site.

“Once completed, this scheme will secure around 215 jobs in the retail units, support 90 new jobs in the construction process and create a further 135 in the supply chain.”

The land has been purchased and will be developed by Hetton firm, Hellens Group Ltd, working in partnership with Sunderland City Council.

The site will see the development of 6,000 sq mts of new retail space, which will expand and complement the current town centre offer.

Houghton Ward Cllr, Alex Scullion, said: “This site used to provide the economic heartbeat of Houghton, supplying livelihoods for most of the families in the town – it is only fitting that once again it will be a source of hundreds of jobs and help drive prosperity in the town.

“This is a brilliant day for Houghton, with news that this development will now go ahead, bringing investment and jobs to the area.

“Houghton is going places – we have secured crafts markets and the food festival on the Broadway, championed the scheme that led to the new clearer road markings on Newbottle Street and now we have a fantastic new development that will not compete with our town centre, but complement and promote its excellent offer.”

Houghton Colliery shaft opened in 1827, according to local historians. It closed in September 1981, with a workforce of around 250 people.

Cllr Neil Macknight, also of Houghton, said: “This is a really exciting day for Houghton. To secure a £12m investment that will create over 400 jobs locally and add much-needed retail to the town is something that Labour councillors have been campaigning for, for a long time.”