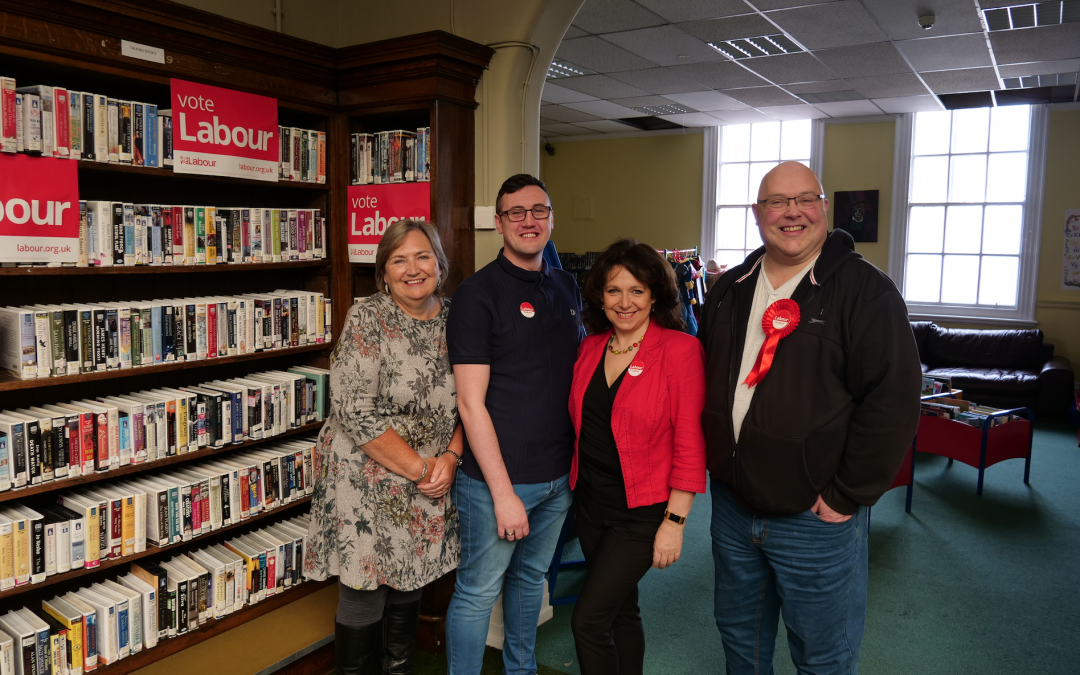 A VISION for an inclusive community where no one is left behind has been unveiled by Sunderland Labour Group, the majority party in the city.

Labour councillors and activists came together on Saturday (March 23) to unveil their manifesto, which sets out their party’s priorities to 2022.  The manifesto, which has been developed by Councillors Graeme Miller (leader), Michael Mordey (deputy leader) and Paul Stewart (cabinet secretary), along with Cabinet members and the Labour group of councillors, sets out plans for: