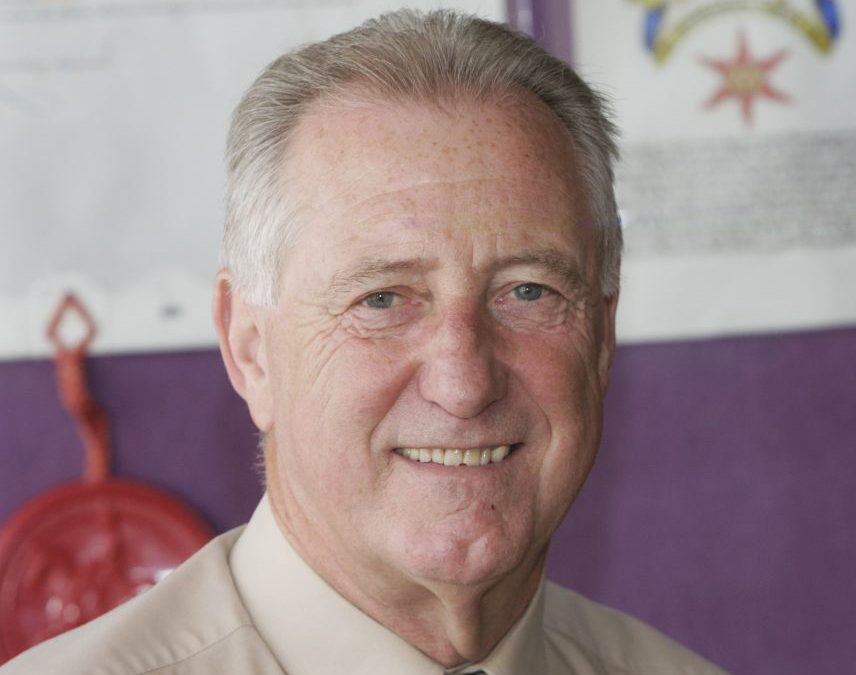 SUNDERLAND councillors have welcomed news that the city has been ranked is the best city to live and work in the UK.

A survey of 2,000 people from across the UK saw Sunderland named as the nation’s favourite place to live, based on factors including housing, jobs, transport and crime.

Sunderland’s Labour councillors have endorsed the news, describing the city as a ‘hidden gem’.

Council leader Councillor Graeme Miller, said: “I’m delighted that Sunderland has been recognised as the best place to live in the UK.

“As someone who moved to Sunderland from Edinburgh 26 years ago and has lived here ever since, I can vouch for it being an excellent place to live, work and bring up a