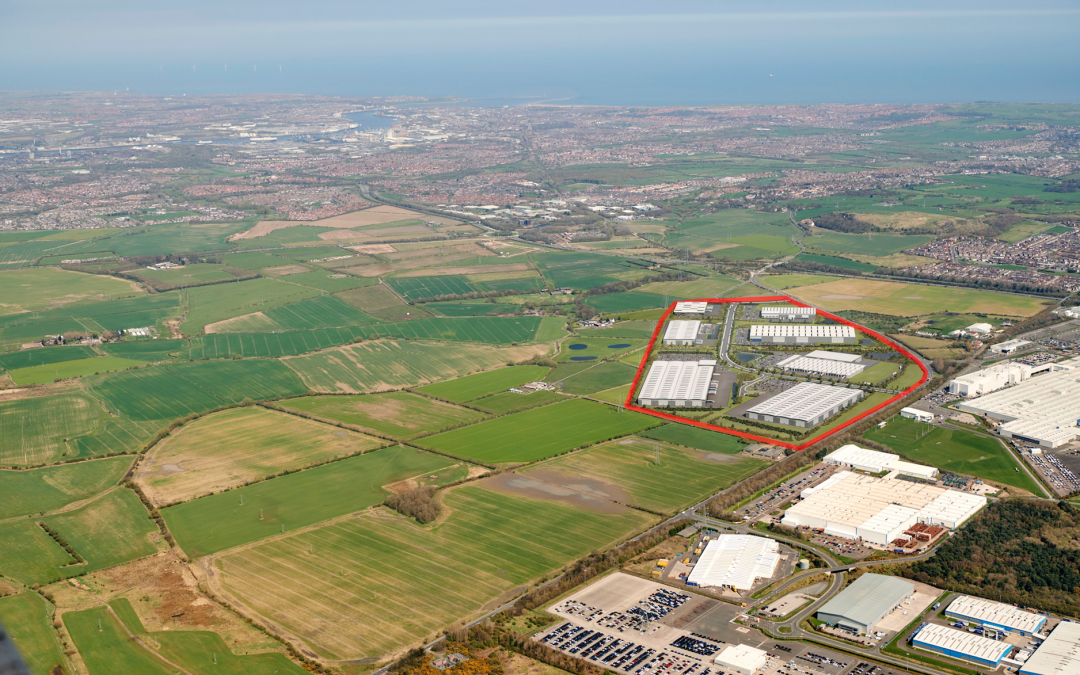 Labour, the majority party in the city, claims that the Lib Dems are ‘playing roulette with the city’s economic future, by opposing for opposing’s sake’, after a Lib Dem councillor voted against plans for an International Advanced Manufacturing Park (IAMP), which could create more than 7,000 new jobs.

Plans were approved for the International Advanced Manufacturing Park (IAMP), which will see 61 hectares of the 150 hectare site – which spans land in Sunderland and South Tyneside – become a destination for advanced manufacturing businesses, the first phase of the park.

The planning committee voted sixteen to one in favour of the new IAMP development, with only Councillor Niall Hodson, leader of Sunderland Liberal Democrats, opposing the decision.

Graeme Miller, leader of Sunderland City Council, said: “Opposing such a transformational project is a clear sign of how anti-progressive the Liberal Democrats are and just what they are willing to put at risk, simply to oppose Labour.

“As a party that – at a national level – was willing to compromise itself in order to secure its place in the chaotic coalition Government we saw enter office in 2010, perhaps we should not be surprised to see Sunderland Lib Dems take decisions that are motivated by self-interest and political gamesmanship rather than the interests of the people who voted for them. To put at risk a scheme that could secure employment for many thousands of Sunderland people for decades to come is absolutely reckless.”

Councillor Miller went on to talk up the plaudits of IAMP, which will create a new hub for advanced manufacturing.

“The IAMP is set to be one of the most significant developments that the region has seen in decades. The Labour-led council is delighted that – despite the Lib Dems’ attempt to derail it – the planning application has been approved for the first phase of the development.

“The project offers the opportunity to strengthen our already impressive automotive manufacturing sector. It’s an ambitious development, that will be nationally significant and that will underpin Sunderland’s offer by establishing an unrivalled area for businesses working in this sector.”

It is expected that over the next ten to 15 years, IAMP will support more than £400m of private sector investment. It has already been designated a ‘Nationally Significant Infrastructure Project’ by UK Government.

Cabinet Member for Housing & Regeneration, Councillor Stuart Porthouse added: “Councillor Niall Hodson was the only councillor out of sixteen to vote against phase one of IAMP, which represents the creation of many hundreds of jobs and the future security of Nissan.

“This is the first phase of work on a multi-million-pound advanced manufacturing park creating thousands of jobs in the region. It’s also an example of two local councils – Sunderland and South Tyneside – working together to create jobs and security. Why would anyone want to stop the creation of about 7,850 jobs from companies within the automotive sector and stop more than £400m of investment in the region?”