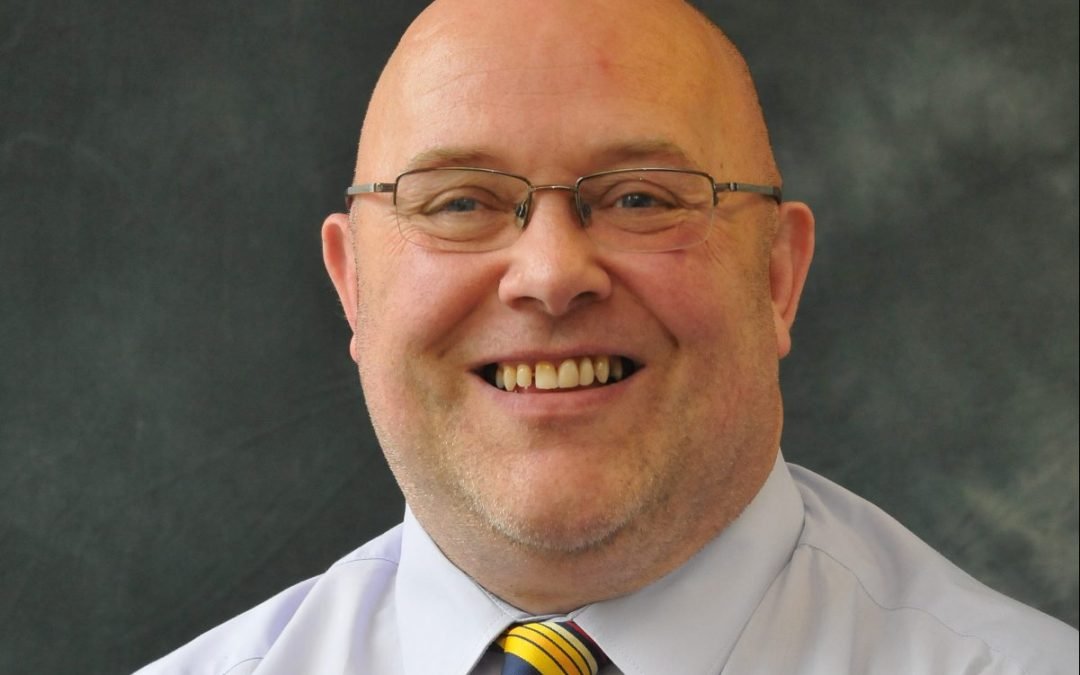 The Washington South councillor, who previously held a portfolio position with responsibility for Health, Housing and Adult Services, has taken the reins from Cllr Harry Trueman.

Cllr Miller will assume responsibilities immediately as leader of the party, assisted by Cllr Michael Mordey, who will remain deputy leader after being appointed by his colleagues.

Cllr Philip Tye, who represents the Silksworth ward, has been chosen as chair of Sunderland Labour Group.

Cllr Miller, who was re-elected to represent his ward on Thursday, said: “It’s an absolute honour to have been selected by my Labour colleagues to lead this party.

“Labour is a force for good in Sunderland. We have tremendous Labour councillors in this city who will continue to fight for the best deal for the people of Sunderland, despite the crippling austerity purge this Government continues to drive.”

He added: “I’d like to thank Cllr Harry Trueman on behalf of the party for his leadership over the last few months, and look forward to building on his work to win the confidence of people in this city and ensure they continue to vote Labour, for a fairer deal.”

Hendon councillor Michael Mordey said: “I’d like to thank my colleagues for selecting me to be deputy leader once again, and I look forward to continuing to champion the work of a party I absolutely believe is delivering for Sunderland.”

Cllr Tye, who was elected to represent his ward with a majority of more than 500 votes on Thursday, added: “I absolutely believe in Labour for Sunderland.

“We are a party that will fight for this city and I know that every one of my fellow councillors shares an absolute commitment to that cause. I look forward to chairing this group and delivering on Labour’s pledges over the coming months and years.”

The new appointments will now need to be ratified when the full council meets on Wednesday 16th May.