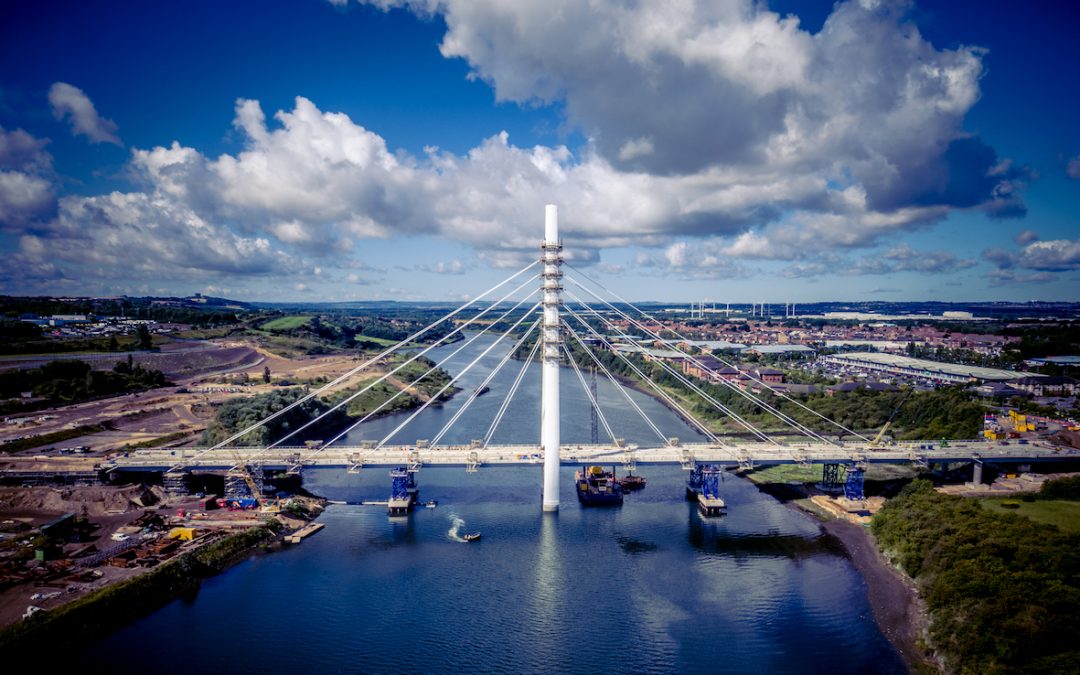 Under Labour, Sunderland is a city that is transforming.

Here are just some of the highlights over the last three years:

• Keel Square opened in 2015
• St Mary’s Way has been redesigned to improve traffic flow
• Siglion has been formed with the remit of regenerating key parts of the city over a 20 year period
• A City Deal with Government has been struck, which will create opportunities for economic growth
• Old buildings like the former Fire Station have been transformed
• Sunderland College opened a £20m new campus
• Hotels including the Hilton Garden Inn and Premier Inn have been built
• Visitors numbers are up to 8 million a year, generating almost £400 million for the visitor economy
• The Northern Spire stands tall
• Plans for the International Advanced Manufacturing Park (IAMP) close to Nissan in Washington are taking shape
• Port of Sunderland is on the up with cargo levels reaching record highs
• Rail lines into the port have been reconnected, making it a multimodal hub that is attracting increasing business
• Hope Street Xchange opened its doors
• Sunderland Culture, which will build on the momentum from the City of Culture Bid, is bringing millions into the city
• Work on Vaux will complete this year
• The Launch – a giant metal structure that will link the city centre and riverside – will follow
• The former Joplings building will become student accomodation
• The Beacon of Light glows next to the Stadium
• Plans to transform the train station have been announced
• Remodelled roads close to Nissan and the Northern Gateway have been announced
• Gilbridge will soon be a new business centre
• And more is planned in the Cultural Quarter with an auditorium coming soon
• We’re still delivering world-class events like the Sunderland Airshow
• And we will soon host the Tall Ships races, expected to bring in 80 ships and attract over 1.5million visitors
• Seaburn has been improved with £10m of regeneration work with more investment on the horizon
• We have a housing strategy to build more 10,000 new homes across Sunderland
• By 2024, more than £1.5billion of regeneration will be delivered in Sunderland.