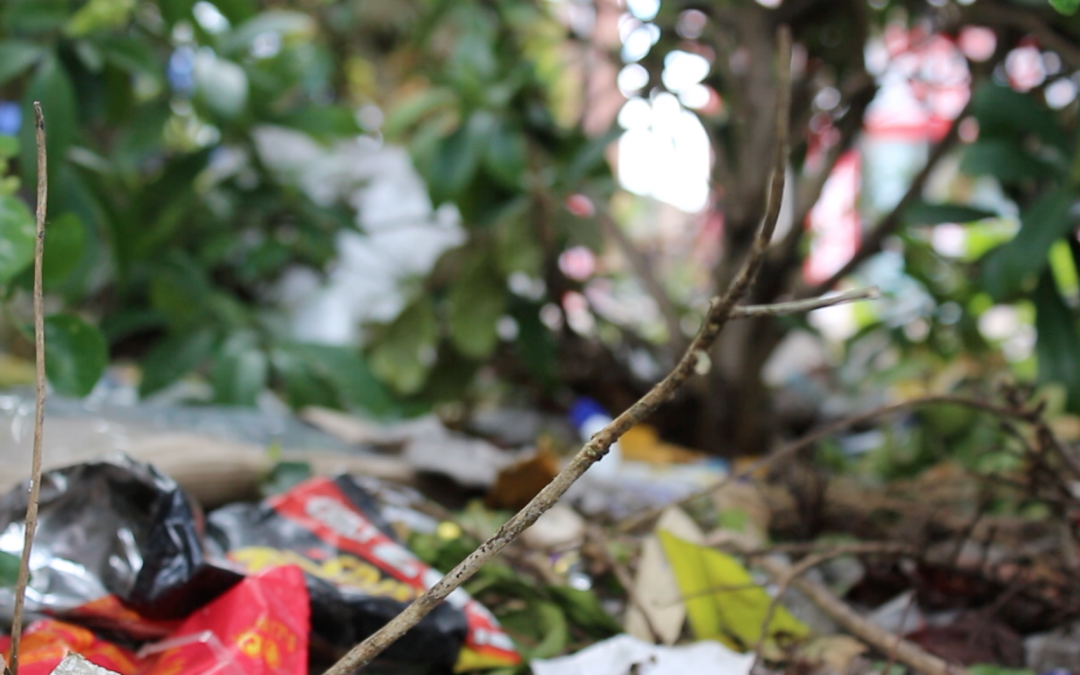 A LABOUR-led crack down on fly-tipping is sending a clear message to litter-louts in Sunderland.

Sunderland’s decision-making Cabinet today agreed measures to seize vehicles involved in waste transport or deposit offences. It is the latest addition to the council’s arsenal against fly-tippers and litterbugs.

If a vehicle is seized as part of an investigation and is not then claimed within 15 working days, it can be sold or destroyed. The new enforcement is part of a hardline approach to deal with littering in the city – something Labour councillors have been working with communities in their wards to address.

Michael Mordey, deputy leader of the Labour Party in Sunderland, said that councillors – like residents in the city – have had enough of the irresponsible few blighting the city.

He said: “We know that people in this city are fed up with people dumping their waste on the city’s streets and as a council, it’s time we came down hard on these people.

“We work hard to create a green, clean city and to see that undone by people who think it’s okay to deposit of waste – sometimes large, and hazardous waste like household appliances that could harm people and wildlife – wherever they like, is quite simply unacceptable.

“We will not hesitate to take action in dealing with these people, and making full use of the powers we have agreed.”

Since January 2017, the Labour-led council has updated and adopted a series of new legal powers for environmental enforcement.

Following the update, the council Environmental Enforcement Team have carried out more than 6,000 investigations into environmental crimes, including littering, dog fouling and fly-tipping, resulting in more than 500 formal warnings being issued and 165 fines issued for waste offences. Several householders have also been taken to court for fly-tipping offences and more prosecutions are pending.

As well as measures to deal with fly-tippers, the council has introduced fines to deter those throwing litter on the streets. And despite crippling Government funding cuts, the council is also putting £4.5million back in to front-line serviced to ensure the appropriate resource goes into keeping the city tidy.

“We simply should not have to be channelling resources into street-cleaning at the level we are – and at a time when we have seen funding cut to the bone, it is galling to see that the irresponsible behaviour of the minority of people puts funding under further pressure. However ultimately, until we can change people’s attitude, we will do whatever we have to, in order to keep our city green and clean for those residents who deserve and want to live in a tidy city,” he added.

“We are calling on everyone to help us in the bid to deal with littering and fly-tippers – we all need to start calling out those who litter and make our city untidy. We are sending a loud and clear message to litter louts – their time is up.”