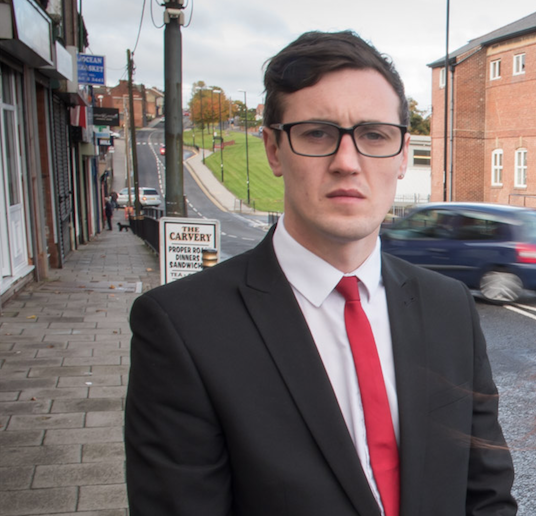 THE SUNDERLAND Labour Party has welcomed the announcement of a new scheme that could see residents in the city receive cash back for recycling their rubbish.

Today plans were announced for a deposit return scheme for plastic drinks bottles and cans, the details of which are being consulted on.

Last year, Labour councillors in Sunderland got behind a motion that urged Ministers to look at new and innovative ways to encourage recycling, and today it has been announced that consumers may soon receive a small cash sum for returning plastic, glass and metal drinks containers, with a range of measures to encourage recycling now being explored.

The scheme is intended to cut the litter polluting the land and sea by incentivising those who return their bottles and cans for recycling.