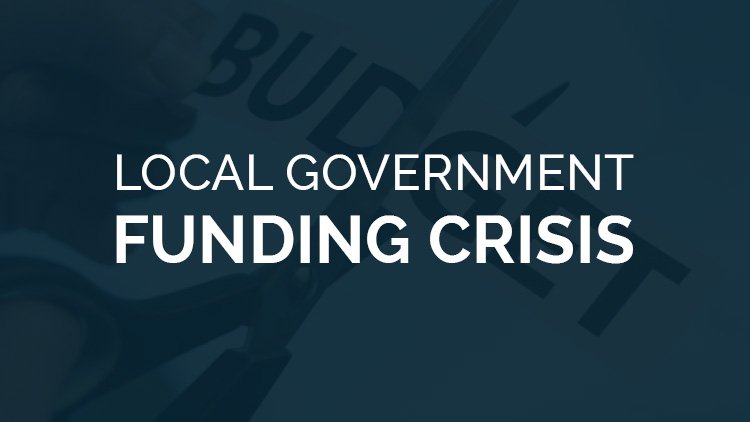 SUNDERLAND City  Council is pressing the Government to address the funding crisis in local government.

The call to Government is part of the council meeting on Wednesday 21 March, that begins at 6pm in the council chamber at Sunderland Civic Centre.

Since 2010, Sunderland has had its spending power cut by a third under the Government’s austerity programme, as more than £290m has been taken out of budgets. The council has also reduced its staffing by more than half to less than 3,000 – a reduction of more than 5,000.

Councillor Harry Trueman, who was confirmed as Leader of the City Council at the city’s budget meeting earlier this month, said: “The scale of cuts and cost pressures over the last eight years means we cannot fund frontline services to the level we want to.

“We have always tried to protect residents as much as we can, but we continue to face very difficult decisions because of the Government’s year on year cuts to funding.

“The Government needs to act, and act now.”

This Council notes with great concern that: The National Audit Office has warned that many Councils’ are on the verge of insolvency, due in large part to cuts in central government funding of almost 50 per cent in eight years.

Figures released by the NAO show that Councils’ financial positions have “worsened markedly” since the last audit in 2014, with 10 per cent of councils likely to exhaust their reserves by 2020.

Therefore, this Council endorses, the call made by the Chair of the Local Government Association, Lord Porter, who has said: “The Government needs to urgently address this cliff-edge and the growing funding gaps facing local services.”

This Council resolves to:
Write to the Prime Minister and Chancellor of the Exchequer to demand that the Government take urgent action to prevent a further worsening of the finance position within local government.

Furthermore, that they make emergency funding available to Councils so that they can “urgently address the cliff edge and the growing funding gaps facing local services.”