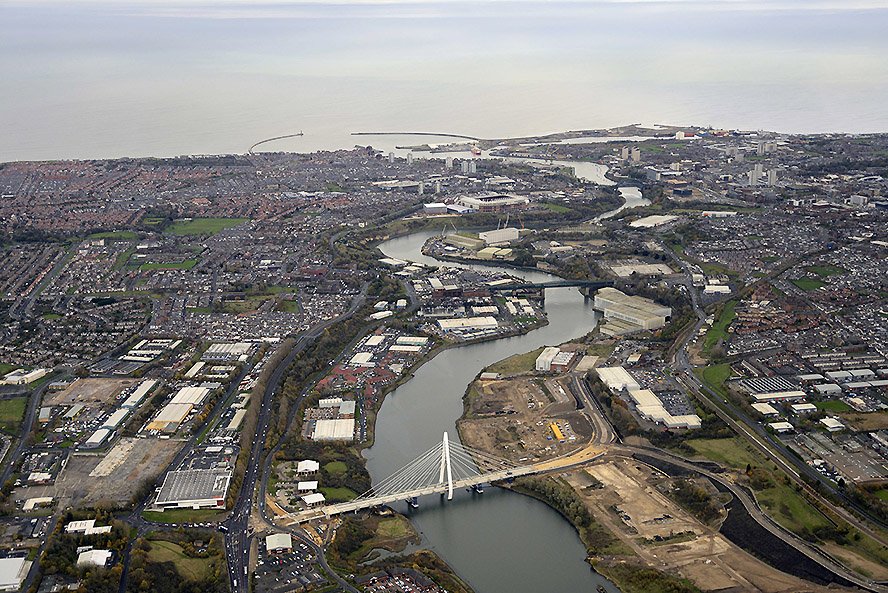 Earlier this month, opposition councillors claimed their budget could limit any council tax rise to 3 per cent and still be able to fund adult social care. They claimed they would find savings within their budget, released in advance of the council’s budget meeting on Wednesday, March 7, by eliminating wasteful items, increasing revenue and through alternative funding.

Today, Councillor Mel Speding, Cabinet Secretary for Sunderland Council’s ruling Labour group and ward councillor for Shiney Row, attacked the proposals and the Tory government for the “swingeing cuts” that have hit the ci